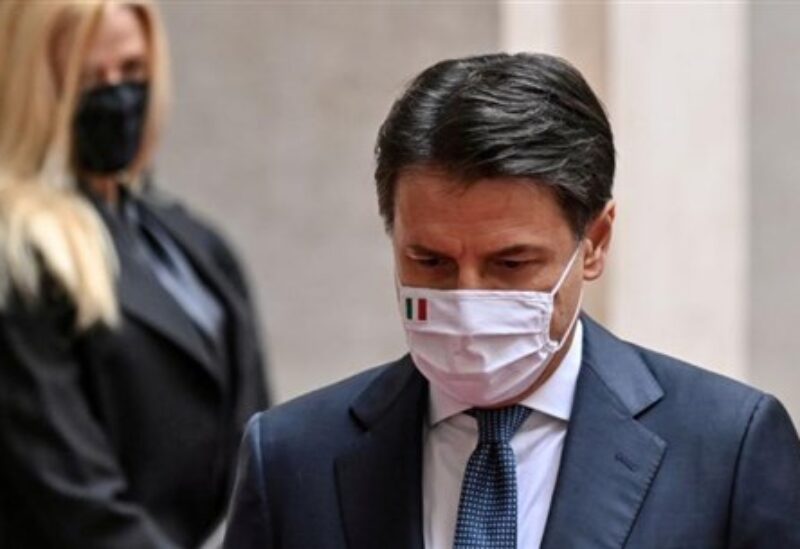 Italy’s co-ruling 5-Star Movement has resolved a long-running internal legal battle, paving the way for former Prime Minister Giuseppe Conte to take over as leader of the divided party and try to revive its fortunes.

Conte agreed to take the reins of 5-Star after his coalition government collapsed in February, but his plans to relaunch the struggling group have been delayed by a bitter dispute with the firm that provided its internet platform. The company, called the Rousseau Association, said many 5-Star parliamentarians had refused to honor a commitment to pay part of their salaries towards the platform’s upkeep.

In response, it refused to hand over the identities of the party’s members, making it impossible for Conte to be formally voted in as leader and leaving the movement politically paralyzed. read more

“The waiting and the delays are over… we have finally obtained the data of our members and reached an agreement with the Rousseau Association,” Conte said on Facebook late on Saturday, adding that 5-Star would honor its debts to the firm.

5-Star is the largest party in parliament thanks to its triumph at 2018 elections when it took 32% or of the vote, but since then its popularity has been undermined by policy U-turns and internal feuding. It is now polling at around 16%, making it Italy’s fourth largest party, but it is still only five points behind the right-wing League, the most popular group on the country’s fragmented political landscape.

Conte wants to give the formerly anti-establishment protest movement a more traditional, moderate face as part of his efforts to form a stable alliance with the center-left Democratic Party. read more

“In the coming days, our political project will be revealed,” said Conte, who is Italy’s most popular politician after Mario Draghi, the former central banker who replaced him as premier at the head of a national unity government.

This month, 5-Star will hold an online vote of its members on a new web platform to elect its leader, Conte said. Environmentalism and the fight against inequality will be among the guiding principle of the re-founded movement, he added. It is unclear if anyone will run against Conte as leader, but in any case his election is considered a formality.

Foreign Minister and former 5-Star leader Luigi Di Maio urged 5-Star’s voters and lawmakers to get behind Conte and “bulletproof” his leadership. “United, we can do many more useful things for the Italians,” Di Maio said.