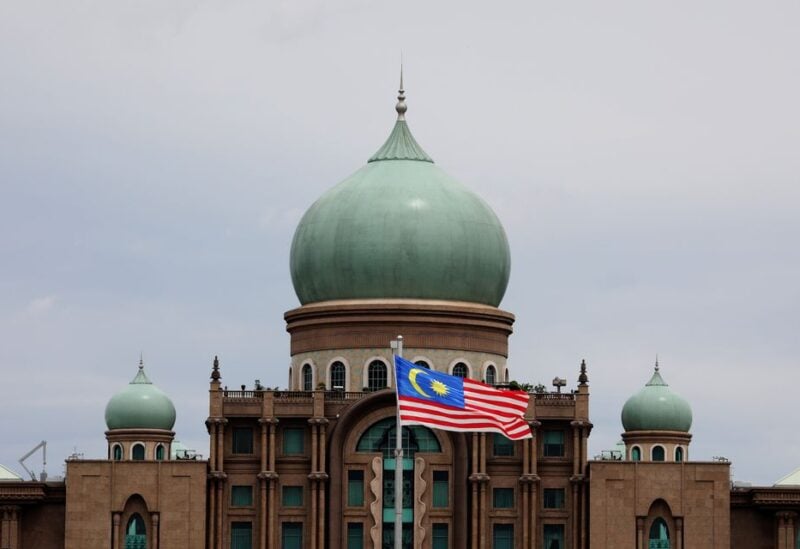 ormer Malaysian Deputy Prime Minister Ismail Sabri Yaakob looked set to form the next government after gaining a parliamentary majority from the same coalition that collapsed earlier this week, media and lawmakers said on Thursday.

Muhyiddin Yassin resigned as prime minister on Monday after conceding he had lost support from his alliance, bringing to an end a fraught 17 months in office and throwing the country into further political chaos amidst a COVID-19 surge and economic slump.

If confirmed, Ismail Sabri’s appointment would mark the return of the United Malays National Organisation (UMNO) party to leadership, three years after its defeat in a general election because of widespread corruption allegations, especially around the multi-billion dollar scandal at investment fund 1Malaysia Development Berhad (1MDB).

UMNO, which governed the country for over 60 years before that, was part of Muhyiddin’s coalition but balked at playing second fiddle. Two governments that came after the polls proved to be fragile and short lived.

Ismail Sabri secured majority support with 114 lawmakers out of the 222-seat parliament backing him, The Star and other media reported.

King Al-Sultan Abdullah, the constitutional monarch, wants any new prime minister to face a parliamentary confidence vote to demonstrate that they have a majority of support.

Lawmakers supporting Ismail Sabri were asked to meet the king on Thursday to verify their support, UMNO lawmaker Ahmad Maslan said on Twitter on Thursday.

They include lawmakers from the same political parties that were in Muhyiddin’s coalition, he said.

The opposition bloc, which largely backed Anwar Ibrahim, has not been invited to the palace, opposition lawmaker Ong Kian Ming said on Twitter.

The king is scheduled to meet with the country’s other senior royals on Friday. A decision on the new prime minister is likely to be announced after that.