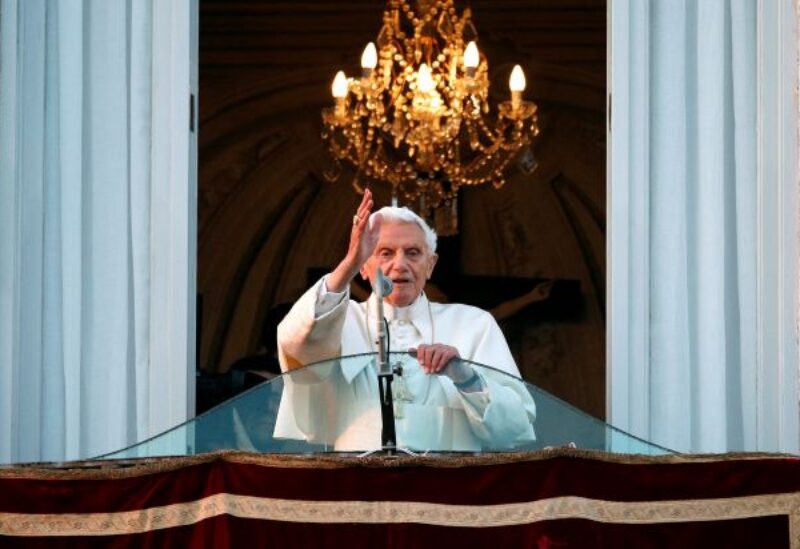 A man who accuses the former Pope Benedict XVI of aiding in the concealment of historical abuse has filed a civil action against him in a German court, and the former Pope intends to defend himself, a court representative said on Tuesday.

A so-called declaratory action was taken in June on behalf of a man, then 38 years old, who claimed he was assaulted by a priest as a kid, in the latest development in a long-running scandal enveloping the Catholic Church.

The complaint targets a priest, identified as Peter H., and Benedict who was Archbishop of Munich and Freising from 1977 to 1982, as well as his successor Cardinal Friedrich Wetter and another church official.

The Archdiocese of Munich and Freising declined to comment on an ongoing case.

A spokesperson for the Traustein court confirmed a report by the DPA press agency that the former Pope would defend himself through a law firm. The move avoids a so-called default ruling from the court.

That does not mean that Benedict, now 95, will himself appear in court in his defense. But a court spokesperson said that the court can demand that defendants appear.

The defendants have until Jan. 24 to respond to the complaint. No date has been set for a hearing.

Andreas Schulz, the lawyer who filed the case, said it sought to establish culpability, arguing that the Catholic Church and defendants had a Christian duty to acknowledge injustices committed.

“If they don’t, the reputational damage will grow and the Catholic Church will hasten the erosion of faith,” said Schulz, confirming comments he made to DPA.

A report published in January on sexual abuse in the archdiocese from 1945 to 2019 accused Benedict of failing to take action against clerics in four cases when he was Archbishop of Munich.

Benedict, who resigned as pontiff in 2013, acknowledged errors had occurred in the handling of cases while he held that position and asked for forgiveness. His lawyers argued that he was not directly to blame.