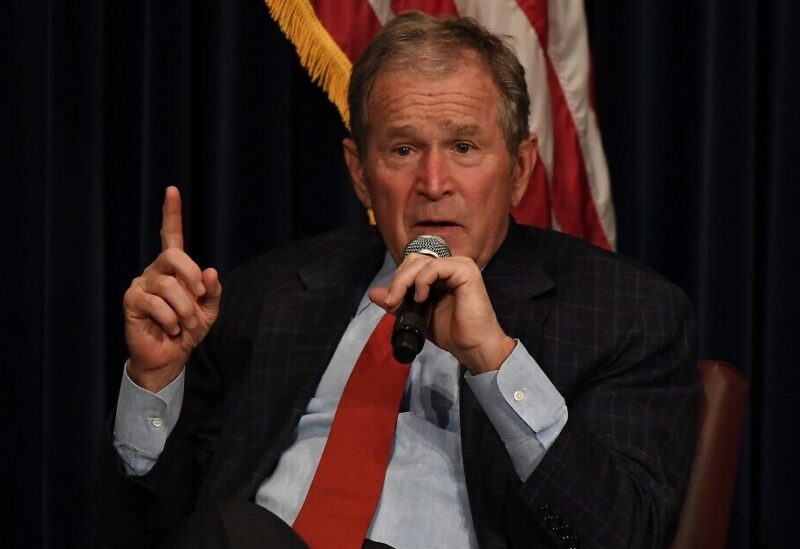 Former US President George W. Bush has criticized the Republican Party, which has been undergoing a deep divide in the wake of Donald Trump’s presidency.

Bush made the comments in a podcast interview with The Dispatch, asserting that by sticking to “White Anglo-Saxon Protestantism,” the GOP is “not going to win anything.”

The remarks were reported by CNN Monday as fear struck the GOP in the wake of an FBI raid on the house of Trump’s lawyer, Rudy Giuliani.

Many of the top GOP figures have refused to withdraw their support for Trump amid concerns that Giuliani might do so.

Bush also rapped the anti-immigration attitude peaking within the GOP after Trump’s failure to secure a second term in the 2020 presidential election.

“I fully understand the populist angst that comes with the immigration debate,” Bush claimed. “One reason I can see it is because I studied history… I remember the immigration policy of the 20’s: ‘too many Jews and Italians.’ Therefore we had zero immigrants, except for, of course, on the Texas border, where immigrants were always coming in to help, you know, the cattle raisers and the farmers. But yeah, I fully understand it. And I don’t cast aspersion. But I also know that without those immigrants, the economies of those areas would be, you know, paltry.”

He further tried to distance himself from the core conservative values, which led to the election of Trump in 2016.

“The purpose of responsible policymakers is to say, ‘Look, we fully understand where you’re coming from,’ ” he claimed.  “It’s a natural phenomenon and it’s not a onetime experience in our country… We’ve been having these spasms of anxiety for a long period of time. On the other hand, a confident nation says, ‘E pluribis unum.’ ”

A legal adviser to Giuliani has, meanwhile, expressed hopes that Trump will join the lawsuit against his own lawyer.