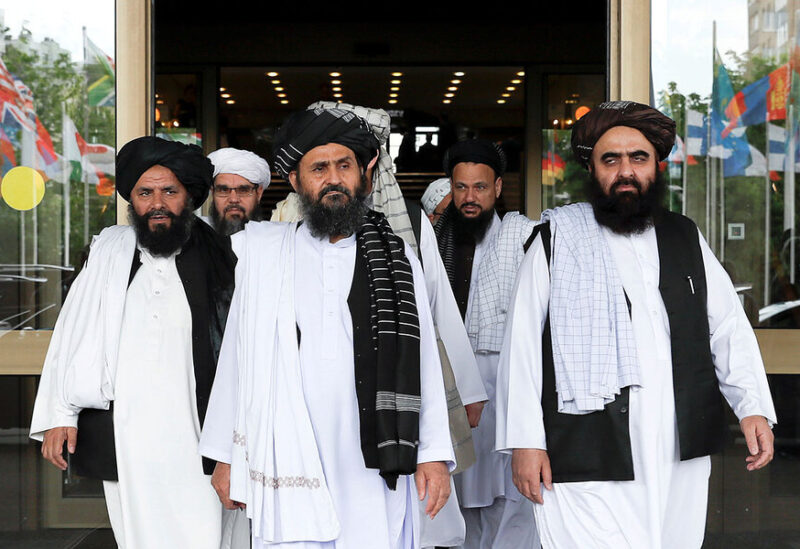 Former head of the British Army  Richard Dannatt said that Taliban has prevailed in the war in Afghanistan, adding that chaos was likely to ensue once the 20-year NATO presence comes to an end.

US troops left their biggest airbase in Afghanistan on Friday as Bagram Air Base was handed over to local forces.

Britain is in the process of withdrawing its last 1,000 troops from the country.

“Tragically, a descent into the chaos of civil war seems highly likely,” Mr Dannatt wrote in an article for the Daily Telegraph.

“Ultimately, Taliban force of arms has prevailed, and the people of that country have been denied the chance to choose a better way of life.”

He said Afghan forces had “seemingly lost the will to fight” when no longer backed by foreign air power.

“Afghans are going to have to decide their future, what they want,” Mr Biden said last week.

The White House says it will continue to provide Afghanistan’s government with financial support and medical and humanitarian assistance.

UK Prime Minister Boris Johnson promised that Britain would “use the full spectrum of our diplomatic, development and defence work” to support Afghanistan.

Mr Dannatt called for an audit of Britain’s involvement similar to the seven-year Chilcot Inquiry into the war in Iraq.

After the invasion in October 2001, 454 British personnel died in Afghanistan.

Fighting continues between Afghan forces and the Taliban, who have made a series of advances in the past two months.

A batch of defence papers that were found by a member of the public at an English bus stop revealed UK concerns over instability in the country.

The papers, which were handed to the BBC, included discussions between officials on whether Britain would maintain a residual presence in Afghanistan.

The reduced presence of Nato forces “is already impairing the situational awareness that we [and the US] used to enjoy across the country”, they said.

“Any UK footprint in Afghanistan that persists … is assessed to be vulnerable to targeting by a complex network of actors.”

A senior US official said on Thursday that an ISIS affiliate operating in Afghanistan could regain strength if the government in Kabul collapses.