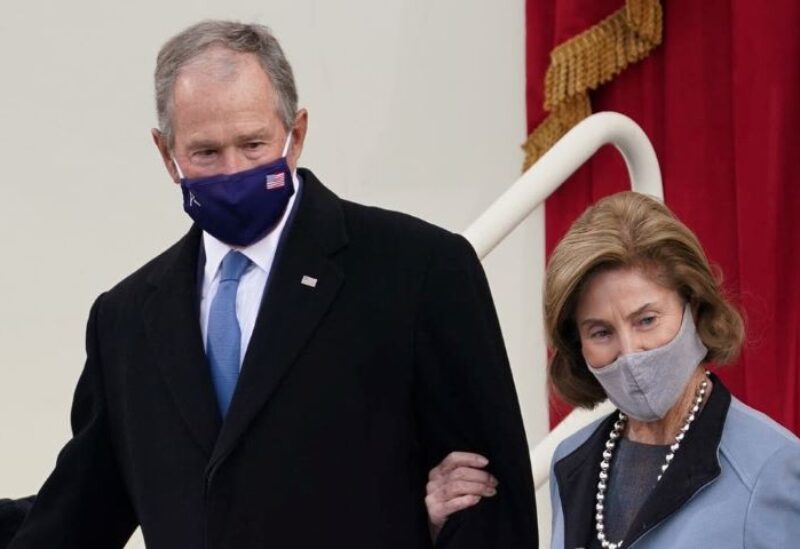 Former US President George W. Bush and his wife Laura Bush arrive for the inauguration of Joe Biden as the 46th President of the United States

“Laura and I have been watching the tragic events unfolding in Afghanistan with deep sadness. Our hearts are heavy for both the Afghan people who have suffered so much and for the Americans and NATO allies who have sacrificed so much,” the former president said in a statement issued late on Monday.