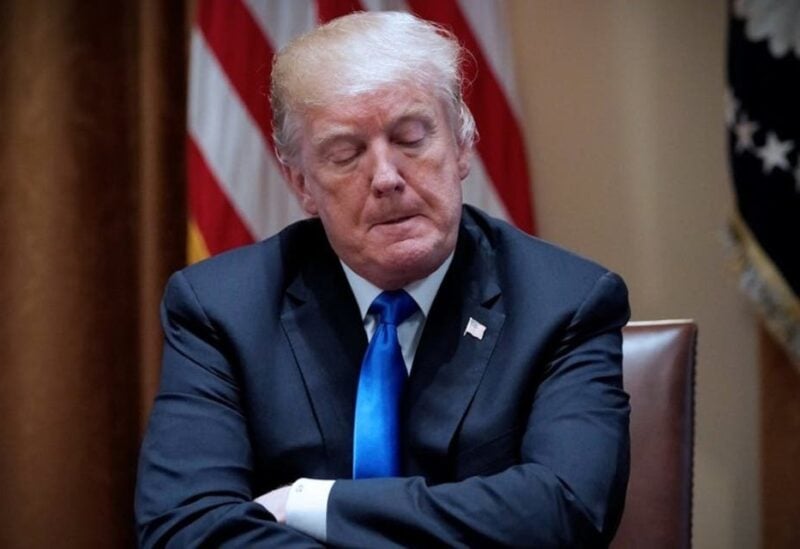 According to a CNN report, Former US president Donald Trump’s political organization has raised nearly $102 million in cash reserves.

This unprecedented war chest is huge at this stage in the election cycle for a former president. The new figures also mean that Trump is again refusing to step down, but just in a different sense this time.

According to the former US president’s team, 3.2 million contributions flowed into the Trump’s political committees in first six months of the year.

Complaining of a ‘stolen’ election again, Trump, in a statement, has cited the donations to be a sign that millions of Americans “share my outrage and want me to continue to fight for the truth.”

New filings show that most Trump’s cash reserves are stockpiled in ‘Save America’ leadership PAC. It has around $90 million in its accounts as of June 30. 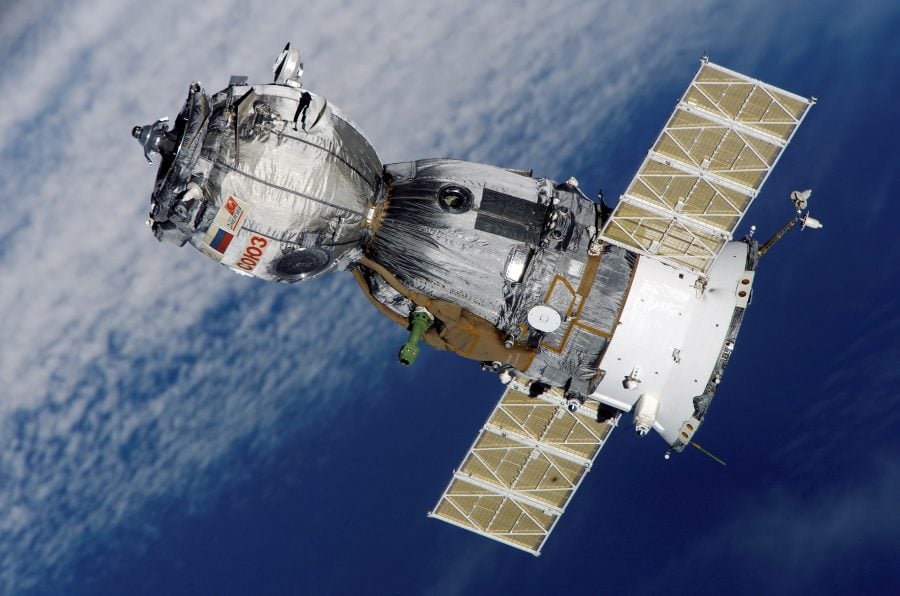 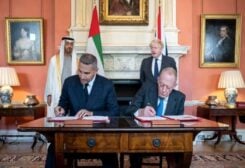 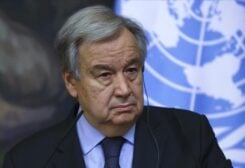