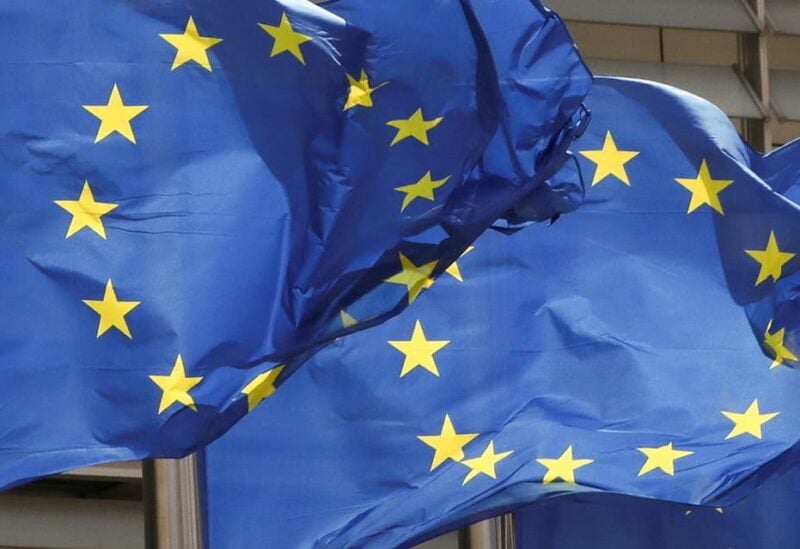 With a growing reliance on military, the EU is preparing to guard its frontiers, determined not to open Europe’s borders to another wave of refugees.

Fears of a new refugee crisis are increasing as the Taliban gain ground in Afghanistan and Iraqi migrants are being ferried to the European Union’s eastern borders.

After an influx in 2015 that caused a bitter political backlash, the message from European leaders is that there can be no repeat. German Chancellor Angela Merkel, the face of her country’s open border policy six years ago, says that Berlin “cannot solve all of these problems by taking everyone in”.

In the past week, Lithuania has agreed to build a new border fence topped with razor wire, while Latvia sent troops to push migrants away.

Watchdogs are concerned by reports of migrants being forced back across the EU border to Belarus and harassed by warning shots and patrol dogs.

People travelling to Europe can expect to face drones, army troops and more guards from the EU’s border agency Frontex.

Based in Poland, Frontex began life as an organising centre for national border guards but is now a patrol corps in its own right that hopes to expand to 10,000 recruits.

The agency uses planes, helicopters, sea vessels, patrol cars and other equipment, such as heartbeat detectors, to root out illegal migrants in what experts consider a growing militarisation of its operations.

Airbus supplies Frontex with drones equipped with infrared vision to monitor the Mediterranean. Guards are allowed to use service weapons.

“It’s gone from being a co-ordinating agency to a full-on Euro gendarmerie,” Alexander Clarkson, a migration expert at King’s College London, told The National.

“Every time there’s a border crisis, Frontex shows up and says ‘we can help if you give us more people and more money and more guns’.”