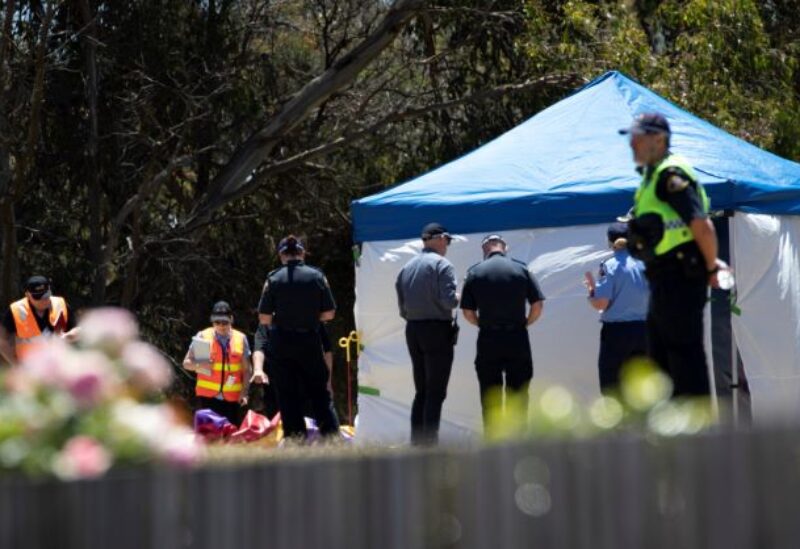 Authorities in Australia claimed four children were murdered and several others were seriously injured after high winds carried an inflatable jumping castle into the air during end-of-year school festivities, forcing them to fall 10 metres (33 feet), provoking an outpouring of sadness.

Around 10 a.m., two boys and two girls in their final year of elementary school died in the tragedy in Devonport, in Tasmania’s northwest (2300 GMT on Wednesday). Authorities reported five additional youngsters were in the hospital, four of them were in severe condition.

There was no apparent explanation for how the jumping castle went airborne, and no more information about the children’s names was revealed other than that the event occurred at Hillcrest Primary School. Year 6 students are generally between the ages of ten and eleven.

The catastrophe was one of Australia’s bloodiest involving an amusement ride, and it sparked a wave of shock and grief.

“We’re all grieving their death on a day when these youngsters were supposed to be celebrating their last day of elementary school,” Tasmania Police Commissioner Darren Hine told reporters.

“Our hearts go out to the families and loved ones, classmates, and teachers of these young individuals who were gone much too soon.”

Tasmanian premier Peter Gutwein said “it is simply inconceivable that this shocking tragedy has occurred” and promised a thorough investigation.

“Young children on a fun day out, together with their families and it turns to such horrific tragedy at this time of year. It just breaks your heart,” Morrison told reporters.

Hine, the police commissioner, said after an initial investigation the accident would be referred to a coroner for an inquest.