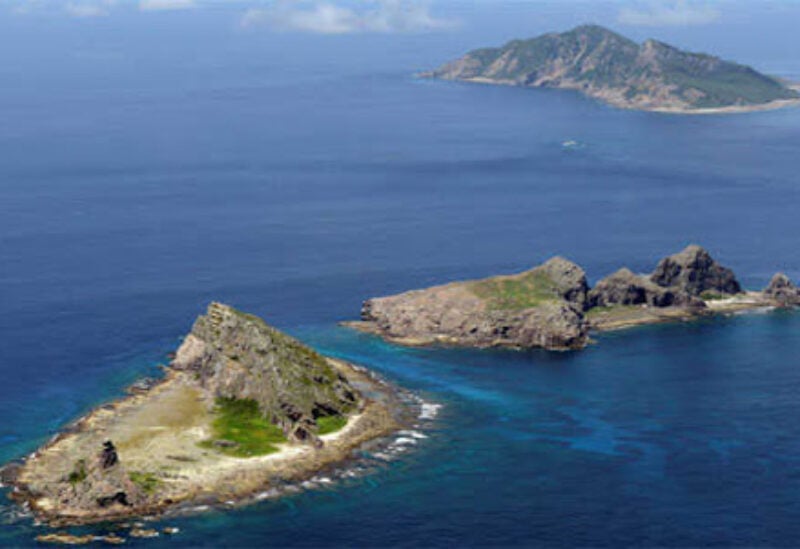 This the 30th time Chinese ships have entered that part of Japan’s territorial waters this year, according to Kyodo. One of the vessels is reported to be equipped with an automatic cannon.

In recent years, Tokyo voiced concern regarding Beijing’s activities in the region, especially with regard to the disputed Senkaku islands, known in China as the Diaoyudao islands and claimed by Beijing to be Chinese territory.