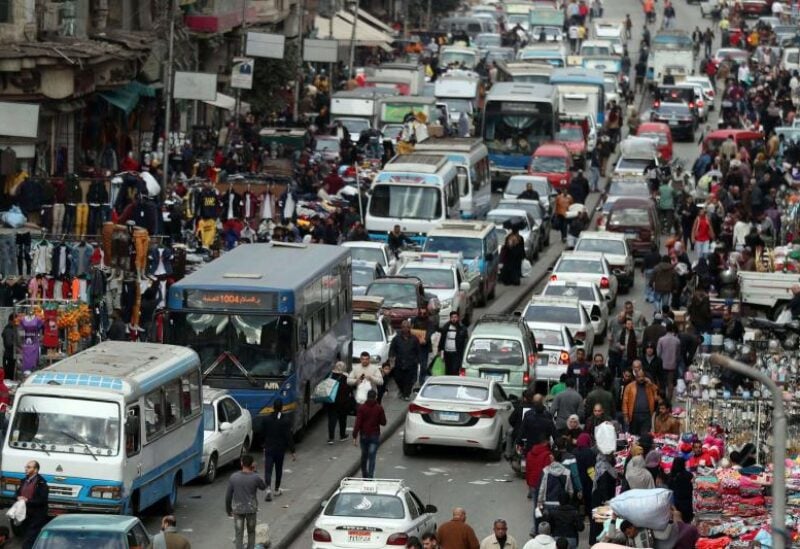 An Egyptian security official said Saturday that of a residential building has collapsed in Alexandria, which led to the death of 4 women.
The dilapidated building, located in the Al-Attarine district, collapsed on Friday, the source told AFP, on condition of anonymity.
Along with the four fatalities, civil protection workers “extracted four survivors,” one of whom was wounded, the source added.
The five-story building was the subject of a renovation order in 2018, according to the Alexandria governorate’s Facebook page, and authorities had ordered that the top floor be dismantled.
The centers of Alexandria and Cairo host many buildings dating back to the 19th and early 20th century.
Some have long housed the middle classes and public institutions, but many have fallen into disrepair.
Egypt has suffered many deadly building collapses in recent years, due to poor or non-existent maintenance and low enforcement of construction standards. 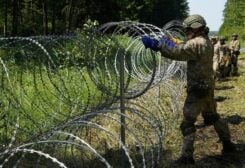 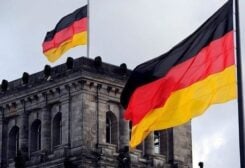