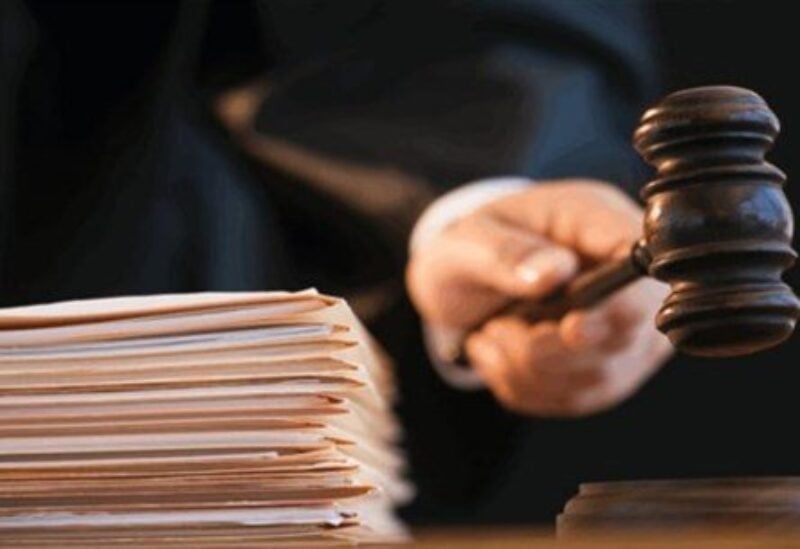 Four Hong Kong democracy activists were released from custody on Friday after prosecutors withdrew an appeal against a court decision to grant them bail in a controversial national security case following marathon hearings this week.

The four are part of a group of 47 activists charged with conspiracy to commit subversion in a case that has triggered global concern that Beijing is using the security law to crush dissent and wipe out meaningful opposition in the former British colony.

The case is the most sweeping use yet of the law, which imposes punishments of up to life in prison for serious charges, including subversion.

The 47 activists, aged 23 to 64, are accused of organizing and participating in an unofficial, non-binding primary poll last July that authorities said was part of a “vicious plot” to “overthrow” the government.

The vote was aimed at selecting the strongest opposition candidates for a Legislative Council election that the government later postponed, citing the coronavirus.

Beijing is planning a major overhaul of Hong Kong’s electoral system and Legislative Council elections will likely be deferred again, to September 2022.

Late on Thursday, following four consecutive days of hearings that went on late into the night and saw some of the defendants falling ill and taken to hospital, Judge Victor So denied bail to 32 of the defendants.

The other 15 were granted bail under strict conditions, but still kept in custody after government prosecutors appealed against the decision.

They were then granted bail ranging from HK$80,000 ($10,300) to HK$1 million, provided that they surrender all travel documents, abide by a curfew, do not use speech and action that could possibly endanger national security, or organize or take part in elections or contact foreign officials.

The other 11 will appear in three batches in court on Saturday for the prosecutors’ appeal to be heard.

For the others – including prominent activists Owen Chow, Lester Shum, Wu Chi-wai, Eddie Chu, Alvin Yeung, Claudia Mo, Gwyneth Ho and Prince Wong – the case was adjourned until May 31. Some are appealing against the decision.

In contrast with the global financial hub’s common law traditions, the new security law puts the onus on defendants to prove they will not pose a security threat if released on bail.

Hong Kong returned to Chinese rule in 1997 with the promise of wide-ranging autonomy and freedoms that pro-democracy activists, who brought parts of the city to frequent halts in sometimes violent protests in 2019, say are being whittled away by Communist Party rulers in Beijing. China denies interference.

While critics say the security law has been used to curb freedoms, Beijing and Hong Kong officials say it was vital to end the 2019 violence – political action they say was partly manipulated by foreign governments.