Four persons killed in an explosion targeting a convoy in Aden 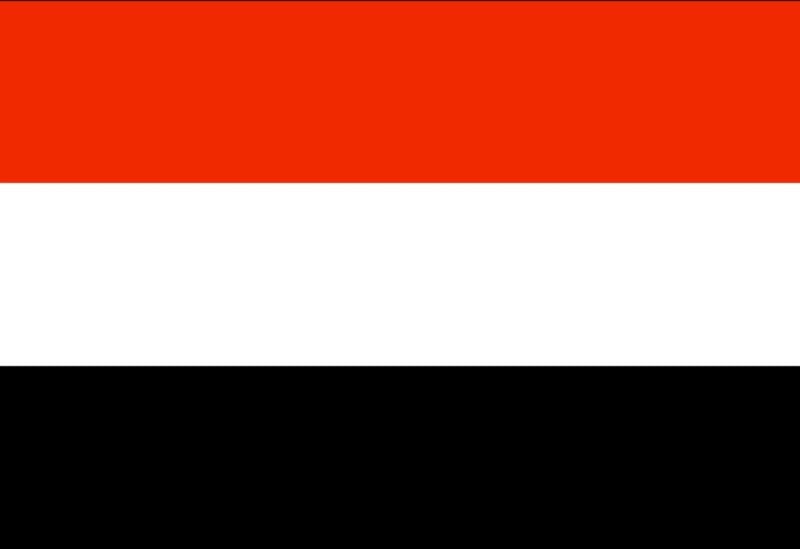 At least four people were killed today in a car bomb explosion targeting a convoy carrying officials in Aden, the interim capital of the Yemeni government.

The police told AFP: “A car bomb that was standing in the main line on Al-Mualla Street exploded, while the convoy of officials, including the Governor of Aden Ahmed Lamlas, the Minister of Agriculture and Fisheries Salem al-Saqqout’ and another leader, was passing.”