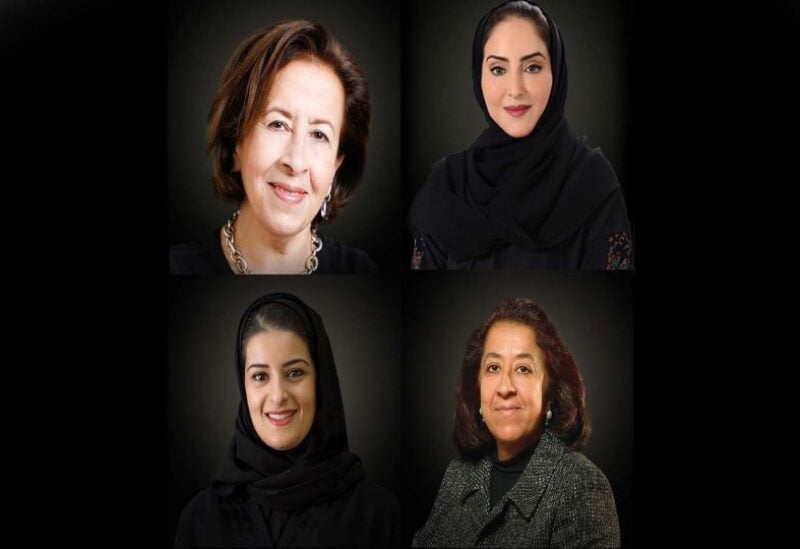 Four Saudi women were named to Forbes’ list of the top 50 most influential businesswomen this year, which included women from 19 nations and 17 industries.

Sarah al-Suhaimi, Hutham Olayan, Lubna Olayan, and Basma al-Maiman are the Saudi Arabian women that made the list.

She also serves on the board of Saudi Telecom Company (STC), the country’s major telecom provider, and is a trustee of the International Financial Reporting Standards Foundation.

Al-Suhaimi is also a member of the Saudi Cultural Development Fund and the Saudia Airlines Board of Directors.

Olayan was named to the board of Brookfield Asset Management Inc. in January 2021.

According to Forbes Middle East, real estate investments include 550 Madison Avenue in New York, Knightsbridge Estate in London, and the Hotel Ritz in Madrid.

Lubna Olayan was placed 11th on the Forbes list. She departed as the Chief Executive Officer of Olayan Finance after more than 30 years in the position.

She was appointed chairwoman of Saudi British Bank in 2019. (ABB). She also served as the chairman of the board of Alawwal Bank, which merged with SABB in 2021.

Olayan was the first Saudi woman to join the board of directors of a publicly traded Saudi corporation.

She also serves on the boards of Olayan Finance, Schlumberger and Ma’aden, Allianz, McKinsey & Company, Bank of American Merrill Lynch, and Akbank.

Basmah al-Mayman, the Regional Director for the Middle East at the United Nations World Tourism Organization (UNWTO), came in 15th place, making her the first Gulf Cooperation Council (GCC) national to hold a leadership position at UNWTO and the first woman to lead the region in the organization’s history.

In collaboration with the UNWTO, Al-Mayman also developed the World Tourism Academy in Saudi Arabia. She was named one of the MENA region’s youngest CEOs by the World Bank in 2020.

Prior to this, she spent almost 17 years with the Saudi Commission for Tourism and National Heritage (SCTH).