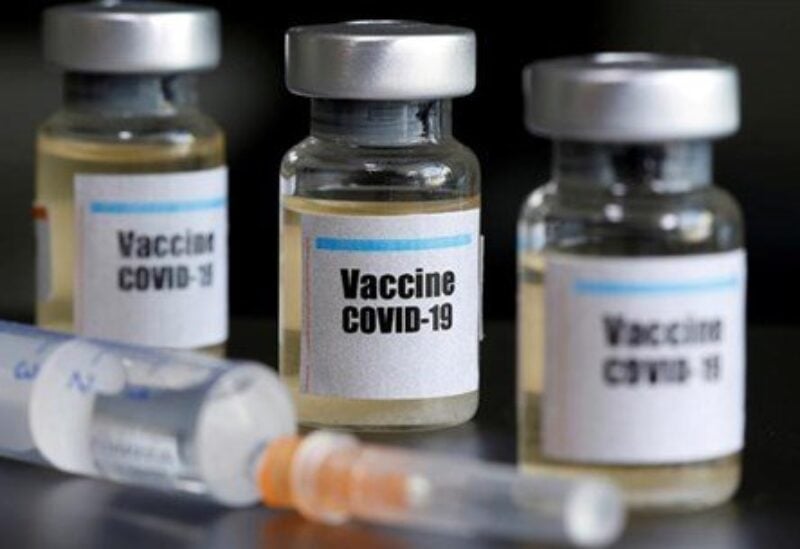 Earlier this month, UK Prime Minister Boris Johnson lashed out at the EU over allegations that Britain had banned COVID-19 vaccine exports.

French Foreign Minister Jean-Yves Le Drian has accused the UK of “blackmail” over the deliveries of COVID-19 vaccines.

“You can’t be playing like this, a bit of blackmail, just because you hurried to get people vaccinated with a first shot, and now you’re a bit handicapped because you don’t have the second one”, Le Drian told the radio station France Info on Friday.

The statement comes a few weeks after British Prime Minister Boris Johnson slammed Brussels over allegations that the UK banned COVID-19 vaccine exports to the EU.

“Let me be clear, we have not blocked the export of a single COVID-19 vaccine or vaccine components. This pandemic has put us all on the same side in the battle for global health, we oppose vaccine nationalism in all its forms”, Johnson underscored.

He added that Britain should be “proud” of the success of its vaccine rollout so far, as well as the £548 million ($760 million) that London had invested in the COVAX initiative for fairer international distribution of the vaccine.

Johnson was responding to European Council President Charles Michel’s previous accusations that Britain imposed “an outright ban on the export of [coronavirus] vaccines or vaccine components produced” on UK territory.

Separately, Michel rejected accusations of “vaccine nationalism” against the EU after the bloc faced criticism for its vaccine rollout, noting he was “shocked” by such charges.

British Foreign Secretary Dominic Raab was quick to note in a letter to Michel that he “wanted to set the record straight” and that “the UK government has not blocked the export of a single COVID-19 vaccine or vaccine components”.

“Any references to a UK export ban or any restrictions on vaccines are completely false. We are all facing this pandemic together”, the foreign secretary pointed out.

The exchange comes as at least 11 European countries, including France, Germany, Italy, and the Netherlands, suspended the use of the Oxford-produced AstraZeneca vaccine amid reports of blood clotting as a side effect of administering the shot.

As for the UK, it kicked off its nationwide vaccination campaign on 8 December, with more than 20 million UK nationals already having received a coronavirus vaccine. Those first in line to receive the shot were senior citizens aged 70 and over, health and care workers, and people with extreme underlying conditions.