France announces it will end visa restrictions with Morocco 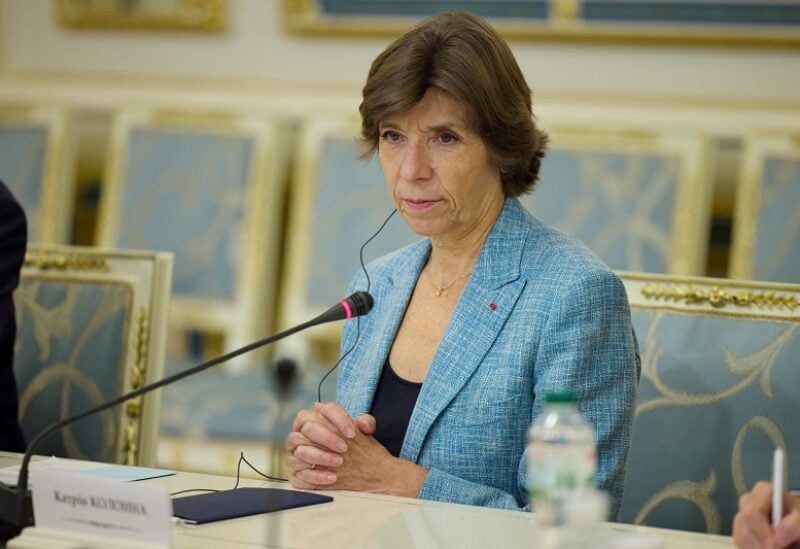 France will end visa restrictions for Moroccan nationals, the foreign minister said on Friday, in a sign of warmer relations between the two countries after more than a year of tensions between Paris and Rabat.

“We’ve taken measures with our Moroccan partners to re-establish a consular relationship,” Foreign Minister Catherine Colonna said on Friday after talks with her Moroccan counterpart Nasser Bourita in Rabat.

France, under pressure from public opinion to act to curb undocumented immigrants, announced last year it would cut the number of visas granted to nationals from Algeria, Morocco and Tunisia because of the North African countries’ refusal to take back their citizens living illegally in France.

France has generally warmer relations with Morocco than with its eastern neighbour Algeria, also a former colony.

But ties deteriorated after media reports in the summer of 2021 said President Emmanuel Macron’s phone was on a list of potential targets for surveillance by Morocco using the Pegasus software. Morocco has denied the allegation and said it did not possess Pegasus.

The improvement in relations comes two days after France and Morocco played each other in the football World Cup semi-finals in Qatar. France won the match, which gave greater visibility to the extensive links between the two countries and their dual nationals.