France calls on citizens in Afghanistan to leave over security concerns: Embassy 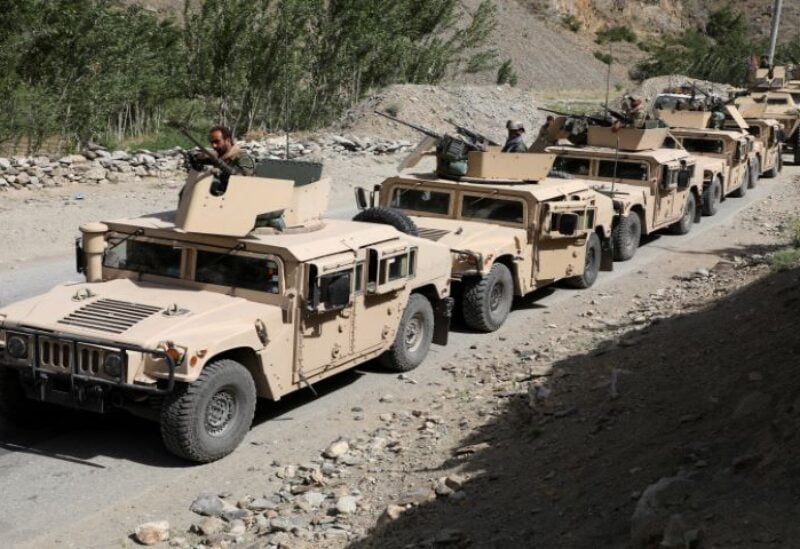 France on Tuesday called on all its citizens in Afghanistan to leave the country over security concerns, the French embassy in Kabul said, as the Taliban pressed on with a blistering offensive while foreign forces completed their withdrawal.

“The government will set up a special flight on the morning of July 17th, departing from Kabul, in order to allow the return to France of the entire French community,” the embassy said in a statement.