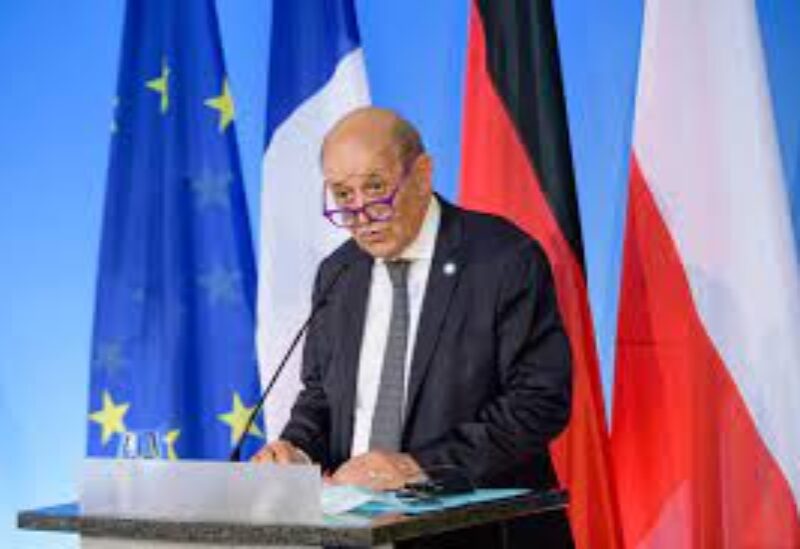 The French Foreign Ministry denounced an incident in Mali on Wednesday that killed seven United Nations troops and injured many more, saying those responsible must be identified and held accountable.

An improvised explosive device killed seven United Nations peacekeepers in central Mali and critically injured three others, according to the U.N. mission on Twitter.