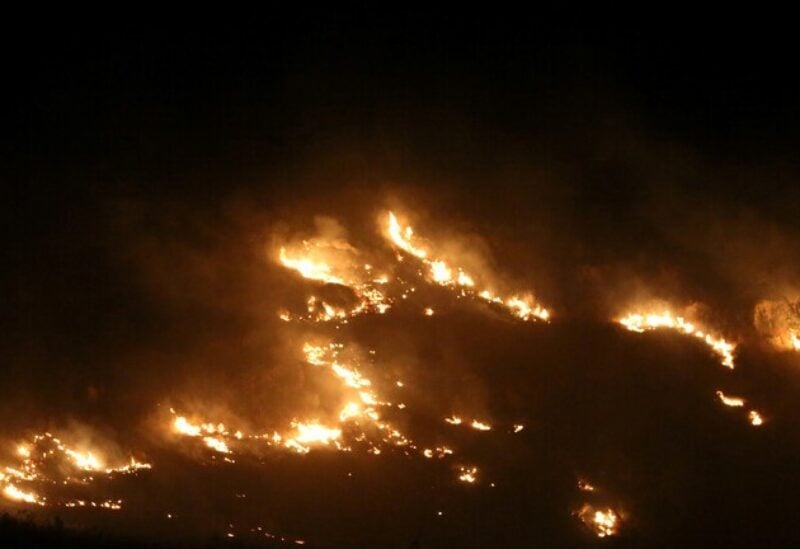 French officials said that ten people, including five children, were killed after a fire broke out on Friday morning at an apartment building in Vaulx-en-Velin, near the French city of Lyon
Four people were reportedly seriously injured in the fire that broke out on the ground floor before spreading up the seven-storey residential building, rescue authorities told local media.
The fire, which broke out around 3:00 a.m. (0200 GMT), has now been extinguished.
Nearly 180 firefighters had been deployed in the suburb.
French Interior Interior Gérald Darmanin said that the cause of the fire is still unclear.
“There are several scenarios and a probe will be opened,” Darmanin said, adding he was in touch with President Emmanuel Macron over the incident.
Darmanin said he was headed to the site.