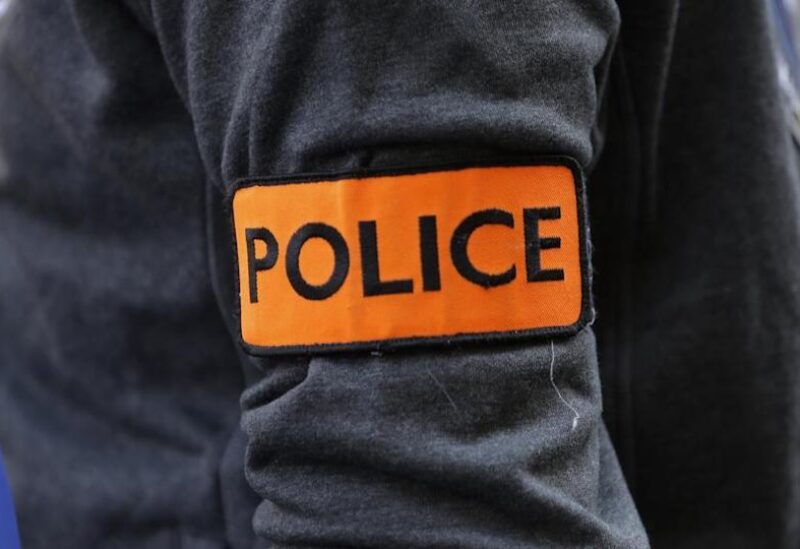 France has detained 7 fugitive Italian leftist militants after harboring them for decades following their conviction in Italy on terrorism charges, in a turning point for Rome and Paris on an issue that had long poisoned relations.

Italy has long sought the extradition of dozens of leftist guerrillas, who had been given refuge in France on condition they renounced violence following the so-called Years of Lead from the late 1960s to the 1980s. The period saw hundreds of people killed in violent campaigns by both far-right and far-left groups.

Italian Prime Minister Mario Draghi, who assumed office in February and has established a close working relationship with Macron, welcomed the French action.

“The memory of those barbaric acts is alive in the Italian conscience,” Draghi’s office said in a statement.

An adviser to Macron said the move was made possible by the renewed “climate of trust” between Draghi and Macron, after years of tension between Italy and France, particularly when Rome was headed by a populist coalition.

“It was a way for us to show responsibility, recognize this part of Italian history and stop turning a blind eye to the violent acts perpetrated between the mid-60s and the 80s,” Macron’s adviser said.

French justice minister Eric Dupond-Moretti said he was “proud to participate to this decision that I hope will allow Italy to turn after 40 years a bloody and tearful page of its history.”