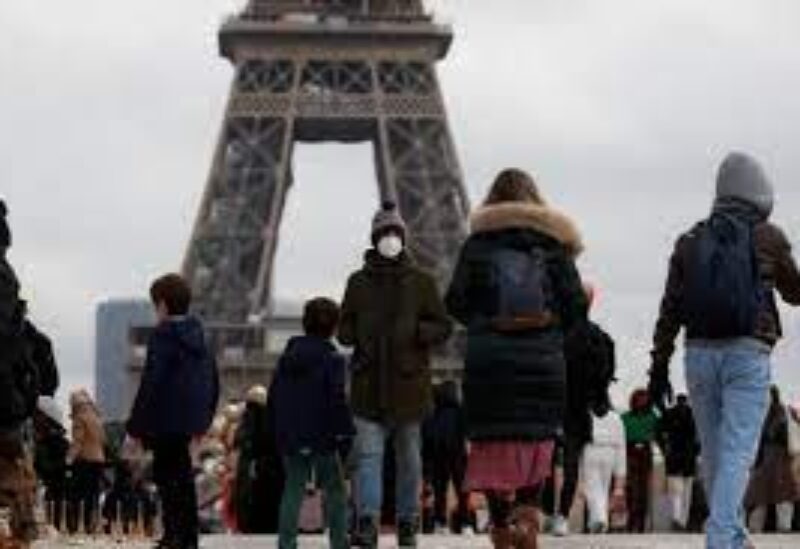 Audience capacity limits for concert halls, sporting matches and other events were also removed, and although homeworking will no longer be mandated it is still recommended, said AFP.

The move begins a two-part relaxation of curbs announced at the end of January — despite the country hitting record levels of daily cases last month — and comes as England and Denmark also eased their restrictions.

France “will be able to lift most of the restrictions taken to curb the epidemic in February” thanks to the new vaccination pass, which replaced the health pass, Prime Minister Jean Castex said in January.

Since last month proof of inoculation records have been required for the new passes — needed to access everything from bars and restaurants to long-distance public transport.

Previously, the health pass could also be obtained with a recent negative Covid-19 test, a possibility the government ended in its bid to convince more people to get Covid jabs.

The second stage of the curb-lifting will see nightclubs, shut since December, reopen on February 16 and standing areas will again be allowed at concerts, sporting events and bars.

Eating and drinking will also be permitted in stadiums, cinemas and public transport from then.

Paris has not made the easing of restrictions conditional on the progress of the health situation.

Authorities view the threat of the Omicron variant as limited and less dangerous than previous strains of the virus, even though it is more contagious.

“We have seen a weak reversal of the trend over the past few days, with fewer cases declared each day than seven days earlier,” government spokesman Gabriel Attal told France Info radio Tuesday.

An average of 322,256 cases were recorded over the previous seven days, according to latest figures, compared with 366,179 a week ago.

Attal called it a “very encouraging signal” but said officials “remain cautious” because of a “very contagious” sub-variant of Omicron that appears to have delayed the peak of infections in other countries.