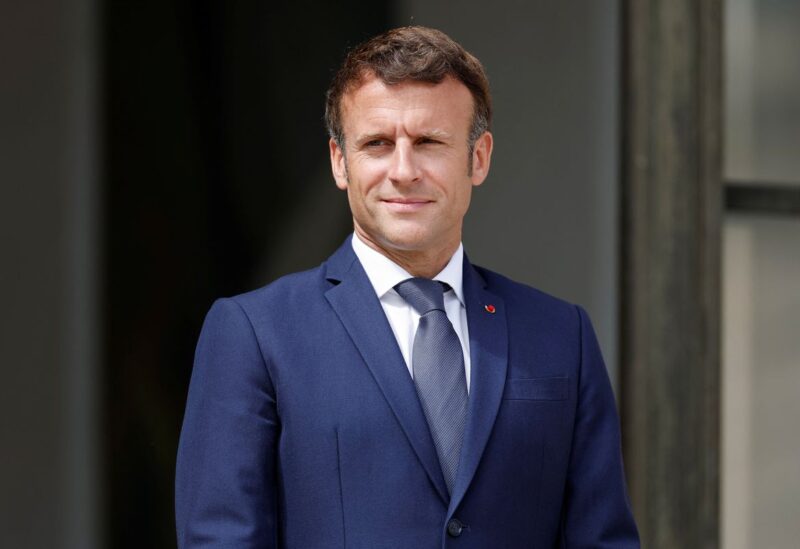 France 2 TV said Macron’s Ensemble (Together) alliance could achieve 224 seats in the National Assembly, well short of the 289 needed for a majority.

Later in the evening, Melenchon hailed the result as “totally unexpected and unseen,” adding that his camp had succeeded in depriving Macron of a majority in the lower house.

Macron’s ability to pursue further economic reforms would hinge on his ability to rally moderates outside of his alliance behind his legislative agenda.

A hung parliament would open up a period of political uncertainty that would require a degree of power-sharing among parties not experienced in France in recent decades.

Alternatively, it would result in political paralysis and even possibly repeat elections.

In April, Macron defeated far-right candidate Marine Le Pen to be the first French president to win a second term since Jacques Chirac in 2001.

Far-right and center-right make gains
Le Pen is also looking at major gains for her National Rally party, which had just eight seats in the outgoing parliament.

The France 2 projection showed the far right is likely to see its biggest parliamentary success in decades — at 89 seats — becoming the third power in parliament.

The conservative Les Republicains and allies could also get around 78 seats, which could potentially make them kingmakers.

Macron presides over a deeply disenchanted and divided country where support for populist parties on the right and left has surged due to the cost of living crisis among other issues.

Macron’s political allies cast Melenchon as a “sinister agitator” who would wreck the country.

Macron ministers lament ‘disappointing’ result
The results are “far from what we hoped”, Budget Minister Gabriel Attal said on the TF1 channel, while Justice Minister Eric Dupond-Moretti told BFM television: “We’re in first place but it’s a first place that is obviously disappointing.”

A spokesperson for Macron’s government said they would reach out to all moderate parties to find a majority in parliament.

“We reach out to those who want to take the country forward,” said Olivia Gregoire.

Richard Ferrand, the head of France’s national assembly and a close Macron ally and former interior minister Cristophe Castaner — another senior figure who had shaped the president’s first term — both lost their seats to NUPES candidates.