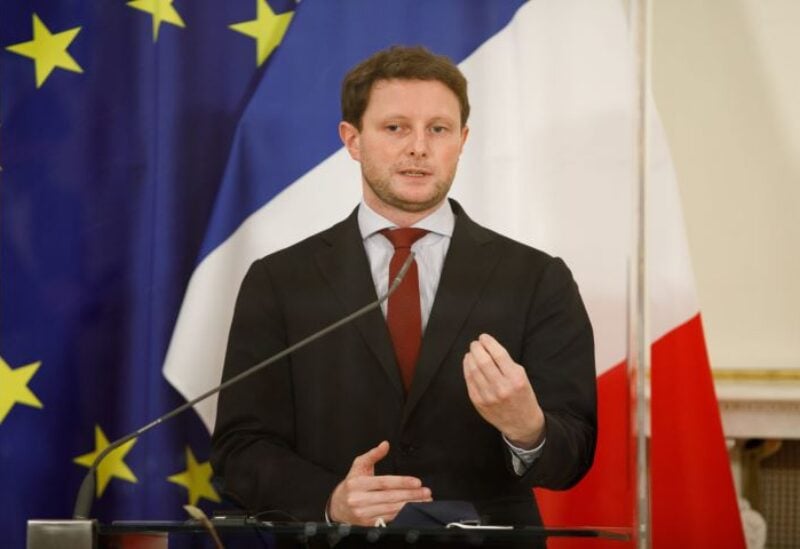 Beaune also said he was not in favour of kicking Hungary out of the European Union, reiterating earlier comments to this effect from French President Emmanuel Macron.

“I am not in favour of Hungary being kicked out of the European Union”, he told RTL radio.