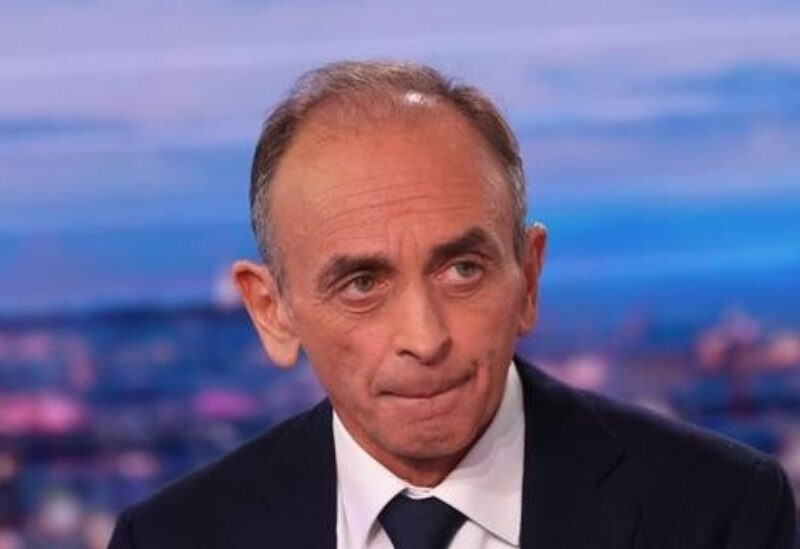 Zemmour, a former media pundit seeking to challenge President Emmanuel Macron in April’s elections, has already had two hate speech convictions.
Speaking to French news broadcaster CNews in 2020, Zemmour said that young unaccompanied migrants had “no reason being here; they are thieves, they are killers, they are rapists, that’s all they do, they should be sent back.”

“These people cost us money,” he added.

The court ruled that the comments constituted incitement to hatred or violence on the basis of ethnic, national, racial or religious origin.

Zemmour has gathered enthusiastic audiences with his anti-Islam, anti-immigration rhetoric ahead of the elections, putting him in competition with the more established right-wing politician Marine Le Pen, who is also running.

What has he said about the verdict?
Zemmour wasn’t present at court for his trial. However, in a statement, he denounced what he called “an attempt to intimidate [him]” from prosecutors and anti-racist groups.

After the sentence was announced, he slammed the verdict, calling it “the condemnation of a free spirit by a judicial system that has been overrun by ideologues.”

Zemmour’s lawyer Olivier Pardo, who has suggested the trial was politically motivated, told broadcaster BFM TV that his client might appeal against the judgment.
Zemmour has already been previously convicted of incitement to racial hatred after saying discrimination against Black and Arab people was justified. That 2010 conviction was followed by one in 2016 of incitement to religious hatred for comments he made targeting Islam.

He has also been tried in other cases where he was acquitted.

Zemmour is set to go on appeal trial on Thursday on a charge of “contesting crimes against humanity” — a crime under French law.

The charges stem from a 2019 television debate, during which Zemmour claimed that Marshal Philippe Petain, head of Vichy’s collaborationist government during World War II, saved France’s Jews from the Holocaust.

He was acquitted on the charge in 2021, on the basis that he made the comments in the heat of the moment.

However, prosecutors are expected to cite similar remarks Zemmour has made in recent months to back their case that the acquittal should be overturned.