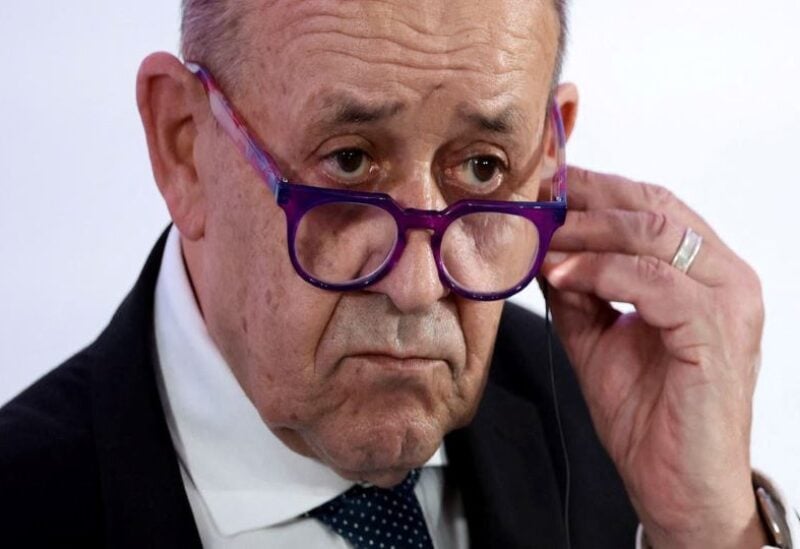 Following the killings of a Fox News cameraman and a Ukrainian producer near Kyiv, France appealed for the security of journalists covering Russia’s war in Ukraine.

In a statement, Foreign Minister Jean-Yves Le Drian said, “I recall the obligation imposed on armed forces to protect journalists in accordance with international humanitarian law.”

“I categorically condemn any action that targets them,” he added, adding that “these actions demonstrate the enormous risk that exists in the Ukrainian theater today.”

When their vehicle was hit by incoming fire in Horenka, Ukraine, on Monday, French-Irish cameraman Pierre Zakrzewski and producer Oleksandra Kuvshynova died, while correspondent Benjamin Hall was wounded, according to Fox News.

“He covered a significant number of theatres of war as an ardent warrior for the freedom to inform,” Le Drian said of Zakrzewski.

He said, “I express my heartfelt condolences to his and Oleksandra Kuvshynova’s families.”

Other journalists slain in the three weeks of war so far include US documentary filmmaker Brent Renaud and Ukrainian journalist Evgeny Sakun, according to the minister.

Another Ukrainian journalist, Viktor Dudar, was murdered in combat around the southern port city of Mykolaiv, according to Lyudmyla Denisova, the human rights chief of the Ukrainian parliament.