France, Germany and China call on negotiators to seize opportunity in Iran talks 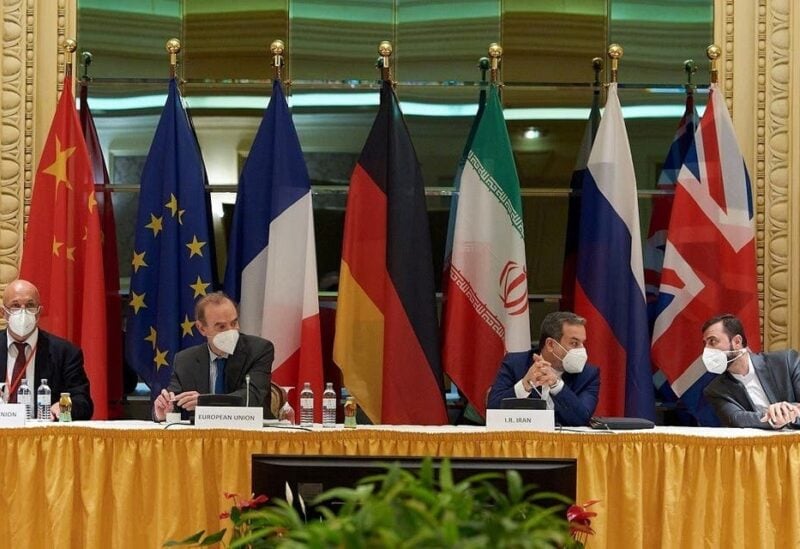 The leaders of France, Germany and China, after a three-way video call on Monday, called on all parties involved in the Iran nuclear talks to seize a window of opportunity for an agreement, a French presidency source said on Monday.

In another development, Iran’s only nuclear power plant has been brought back online, its manager said early Monday, after two weeks off-grid amid conflicting reports over an apparent regular maintenance operation.