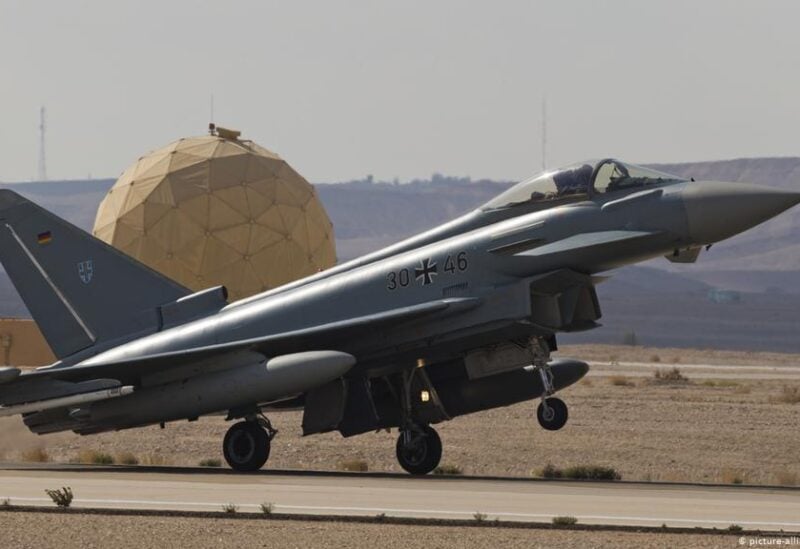 France, Germany and Spain said on Monday they had reached a deal over the next steps of the development of a new fighter jet, Europe’s largest defense project at an estimated cost of more than 100 billion euros ($121.4 billion).

France in particular has billed the combat jet project — which includes a next-generation manned and unmanned aircraft — as crucial for Europe to strengthen its Defense autonomy and face competition from China, Russia and the United States.

The next development phase for the Future Combat Air System (FCAS) is expected to cost 3.5 billion euros ($4.25 billion), to be shared equally by the three countries.

“France, Germany and Spain are building one of the most important tools for their sovereignty and that of Europe in the 21st century,” French Armed Forces Minister Florence Parly tweeted.

France’s Dassault Aviation, Airbus and Indra – the latter two representing Germany and Spain respectively – are involved in the scheme to start replacing French Rafale and German and Spanish Eurofighters from 2040.

The sum will cover finalization of the designs of both the combat jet and drone by 2024 and the building of demonstrators for both the French Defense Ministry source said.