France: Global tax deal in reach after US move 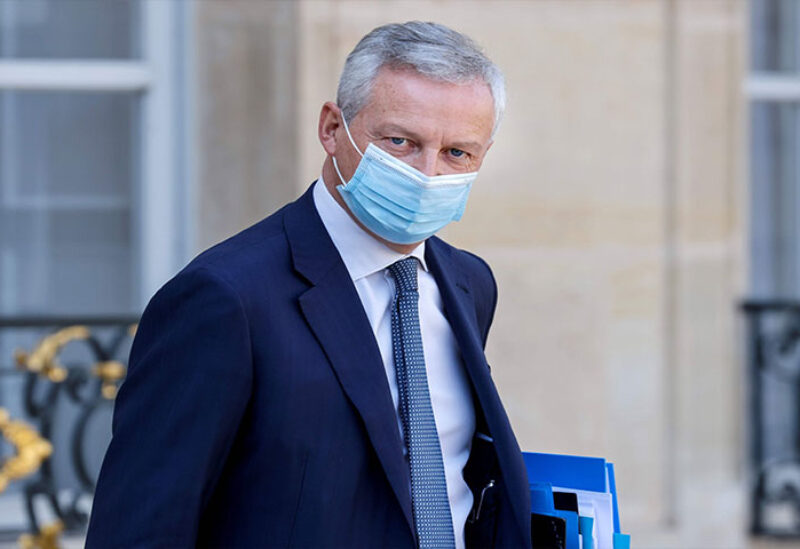 An agreement on the overhaul of cross-boarder corporate tax rules is within reach by a summer deadline now that Washington has dropped a proposal that could let U.S companies opt out of the future deal, French Finance Minister Bruno Le Maire said on Friday after a meeting with G20 counterparts.

U.S. Treasury Secretary Janet Yellen on Friday told the G20 meeting that Washington was dropping the former Trump administration’s demand for a “safe harbor” clause in talks to reform global taxation rules, which other countries said would make a deal impossible.