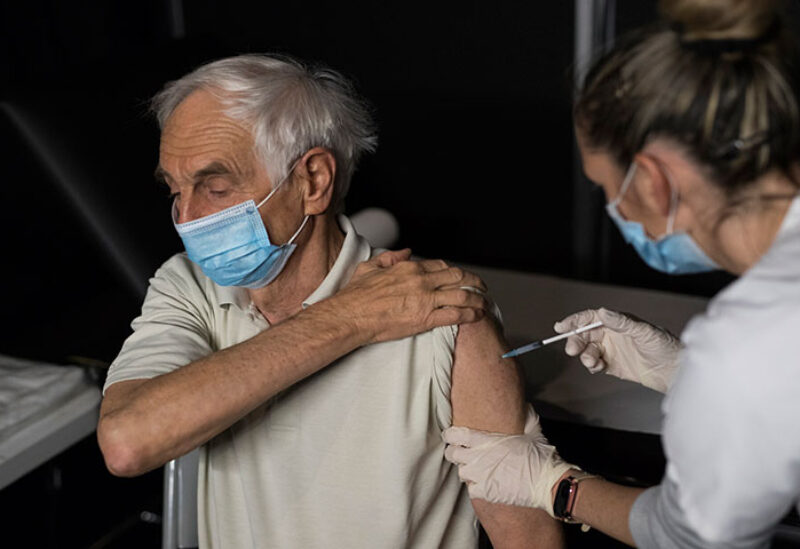 The number of people to receive their first vaccine injection in France  topped 5 million on Saturday, health ministry data showed.

With the government struggling to contain the spread, France reported 29,759 new COVID-19 cases on Saturday, up from 25,229 the previous day, the data showed.

France’s vaccination program has been affected by logistical bottlenecks and problems with deliveries from vaccine makers.

France has the world’s sixth-highest total of COVID-19 cases, just behind Britain.