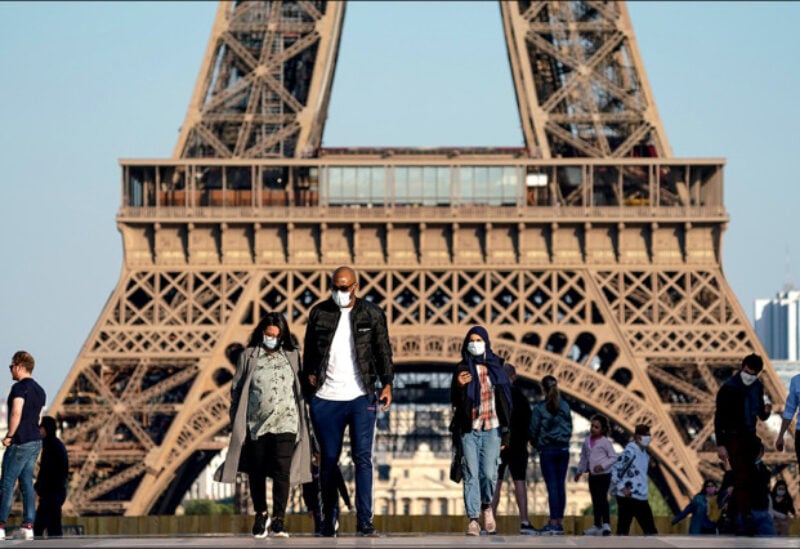 France reported 261,481 new coronavirus infections on Thursday, less than the record of more than 332,000 set on Wednesday, but the seven-day moving average of new cases rose above 200,000 for the first time since the start of the health crisis.

The seven-day moving average – which smoothes out daily reporting irregularities – had peaked at over 54,000 in November of 2020. With the recent Omicron surge, that record was broken before Christmas, as the average rose to over 100,000 in the last days of December. It has more than doubled to 206,091 on Thursday, an all-time high.

The seven-day average was up 70% compared to a week ago, but the week-on-week rate of increase slowed from the more than 100% rise seen for several consecutive days earlier this week and last week.