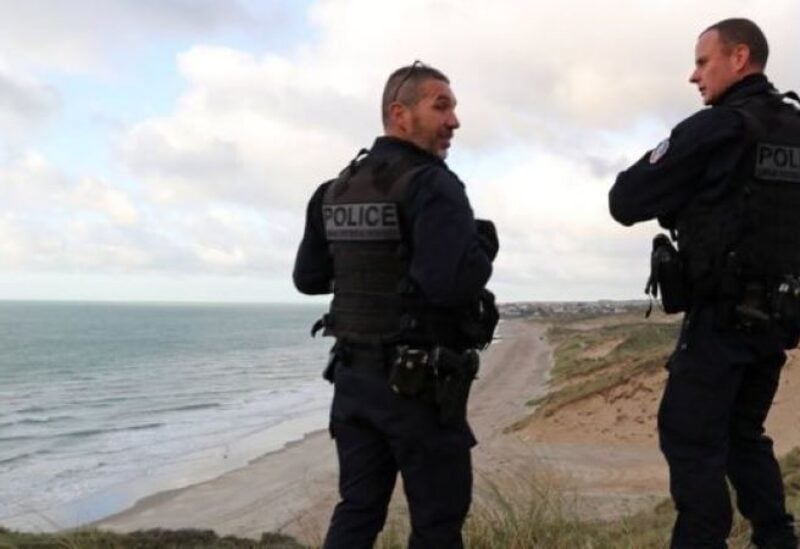 According to a letter acquired by Reuters on Thursday, French Prime Minister Jean Castex told his British counterpart, Boris Johnson, that he opposed the notion of a joint British-French patrol in the English Channel to combat illegal migration.

“France is prepared to continue our operational collaboration with the United Kingdom,” the letter stated, but added:

“We cannot tolerate that British police or military personnel monitor our shoreline. It’s an issue of our independence.”