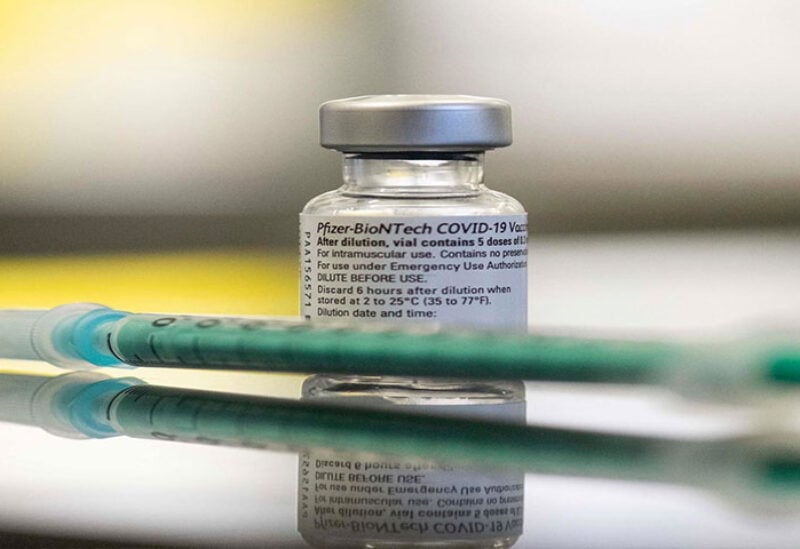 France’s Health Minister said that his country will follow Italy and block shipments of Covid-19 vaccines abroad, as EU countries look to ramp up inoculation campaigns that have being too slow.

Italy, backed by the European Commission, stopped the export of some 250,000 doses of AstraZeneca’s vaccine to Australia.

This procedure was taken after the Italian Prime Minister Mario Draghi called for stronger measures against manufacturers that failed to meet delivery commitments.

The Italian foreign minister said the move was motivated by a lack of vaccines in Europe and Italy, and supply delays from AstraZeneca. It also said Australia was regarded as a “non vulnerable” country.

Under rules brought in by the European Commission in January, vaccine exports can be curbed if drug makers don’t meet delivery targets, after AstraZeneca told the EU it could not meet commitments agreed under an advance purchase agreement.

About half of the 80 million doses the EU ordered from the company for the first quarter will be delivered.

However, Australian Prime Minister Scott Morrison said on Friday he could understand the decision, with his country reporting fewer than 1,000 deaths from the virus.

“In Italy, people are dying at the rate of 300 a day. And so I can certainly understand the high level of anxiety that would exist in Italy and in many countries across Europe.”

“They are in an unbridled crisis situation. That is not the situation in Australia,” Mr Morrison said on Friday. “But, nevertheless, we have been able to secure our supplies, and additional supplies for importation, both with Pfizer and AstraZeneca, which means we can continue the roll-out of our programme.”

Australia began its vaccination programme last week and is expected to begin local production next month.

EU leaders are under intense pressure over the slowness of the bloc’s vaccination campaign, which has seen about 8 per cent of the population receive a dose, compared to more than 30 per cent in the UK.

“Frankly, it amounts to disgraceful behaviour. It comes at the end of a period where it took them a long time to approve the vaccine, then some of their leaders questioned the value of the vaccine, and it looks likely they wasted the vaccine as a result of that because of an uptake shortfall,” David Davis, a former UK Brexit Secretary, told The Telegraph.

“And now this. I’m afraid the EU is putting at risk the goodwill of the rest of the world. It is disgraceful behavior and sad, really, because they are our friends and allies.”