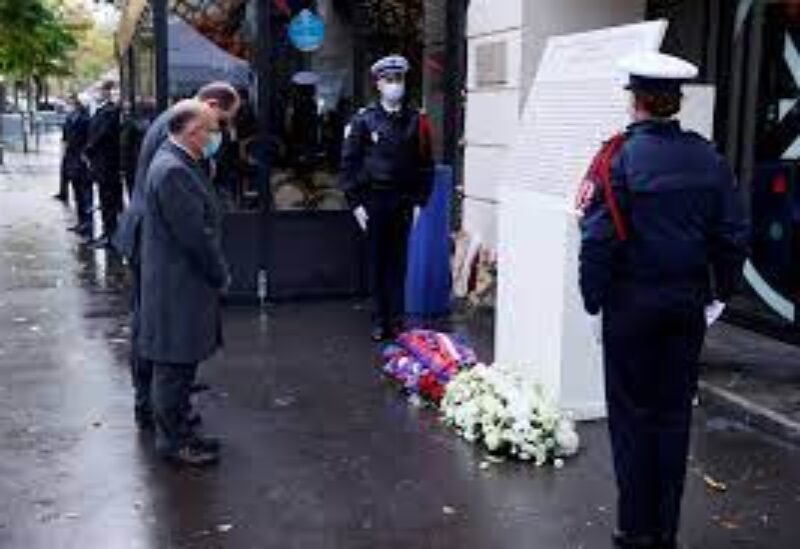 The sixth anniversary of the night in Paris when Islamic State militants massacred 130 people in coordinated attacks on a music theater, bars, restaurants, and a soccer stadium has been marked.

Prime Minister Jean Castex and other authorities observed a moment of silence to honor the victims of the Nov. 13, 2015, attacks on the Stade de France stadium, bars, restaurants, and the Bataclan concert theater.

In connection with the bloodiest attack in peacetime France, twenty individuals went on trial in September.

Salah Abdeslam, a 32-year old French-Moroccan man, is believed to be the only surviving member of the group suspected of carrying out the attacks after other members blew themselves up or were killed by police during the attack.

The other 19 suspects in the trial stand accused of helping to provide guns and cars or of playing a role in organising what has been called “France’s 9/11”.

Most of the accused face life imprisonment if convicted.