France, NATO Urge Russia to Turn Back to Diplomacy 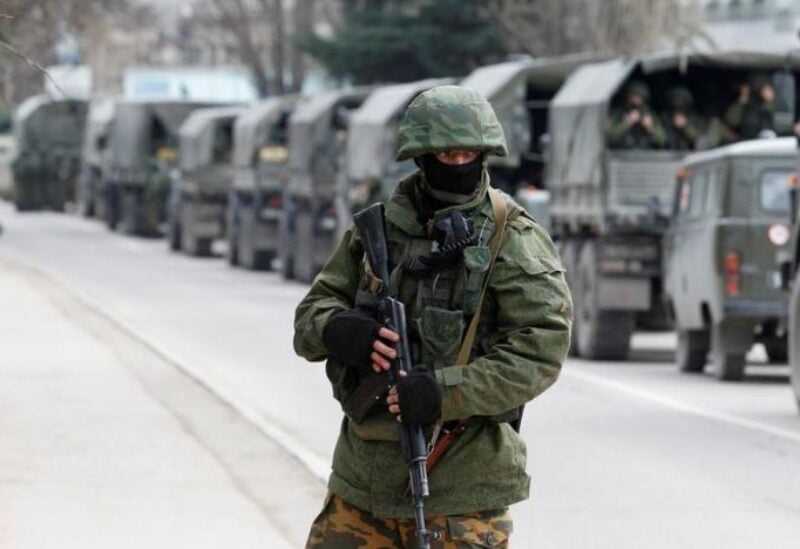 The crisis in Ukraine can only be solved through diplomacy and Russia must do its utmost to reduce tensions, NATO and French officials said on Friday, warning of serious consequences if Moscow were to launch a military intervention in Ukraine.

Russia has amassed troops on its border with Ukraine, where Kremlin-backed rebels have been fighting the Kyiv government, raising fears that it might be preparing to invade.

Russian President Vladimir Putin has denied he intends to attack Ukraine, but he has bridled against what he sees as NATO’s eastward expansion and the deployment of military hardware close to its border, Reuters reported.

Biden also reassured the allies that Washington would not reach any agreement with Russia about the region behind their backs, Skaisgiryte told reporters.

“Any attack on the integrity of Ukraine would have massive strategic consequences,” Le Drian told the news conference.