France: No lessons to take from Iran over press, judicial freedoms 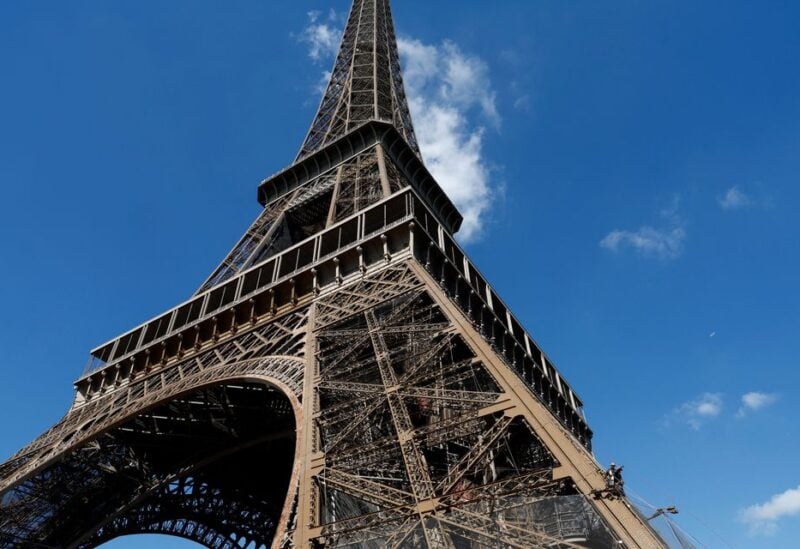 Iran should look at what is going on at home before criticizing France, Foreign Minister Catherine Colonna said on Thursday after Paris’ envoy in Tehran was summoned over cartoons published by the French satirical magazine Charlie Hebdo.

Ties between France and Iran have deteriorated in recent months as efforts to revive nuclear talks, to which France is one of the parties, have stalled and Tehran has detained seven of its nationals.

Charlie Hebdo this week published dozens of cartoons depicting Iran’s Supreme Leader Ali Khamenei, which it said aimed to support anti-government protests sparked by the death of a young woman in September while in the custody of morality police.

Speaking to LCI TV, Colonna said it was Iran that was pursuing bad policies through its violence against its population and detention of French nationals.

“Let’s remember that in France press freedom exists contrary to what’s happening in Iran and that this (freedom) is overseen by a judge within the framework of an independent judiciary, which is something that Iran, without doubt, doesn’t know well,” she said, adding that there were no blasphemy laws in France.

Facing their worst legitimacy crisis since the 1979 Islamic Revolution, Iran’s religious leaders have accused its foreign foes of orchestrating the anti-government mass protests to destabilize the country.

The Charlie Hebdo cartoons triggered an angry response from Iran with Foreign Minister Hossein Amirabdollahian warning that the “offensive and indecent” move would receive a firm response from Tehran. He accused the French government of going too far.

The magazine said it published the caricatures in a special edition to mark the anniversary of a deadly attack on its Paris office on Jan. 7, 2015 by militants, after the weekly had published cartoons mocking the Prophet Mohammed.