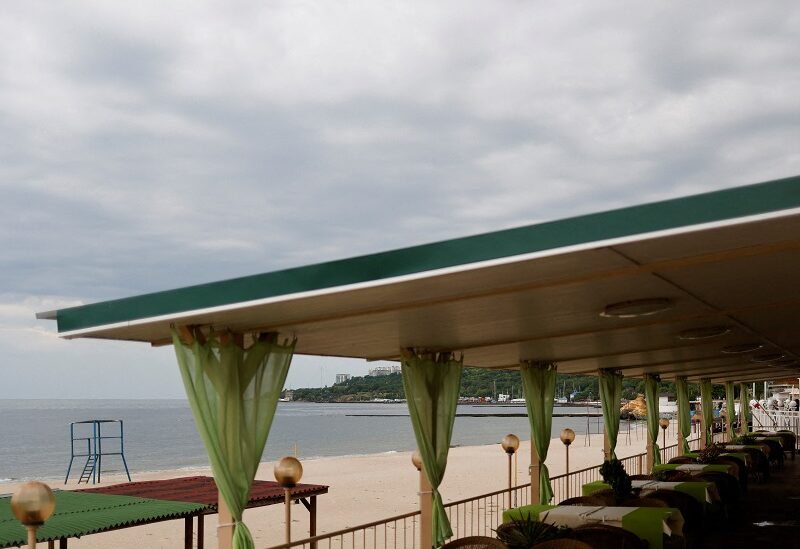 French local media quoted a presidential advisersaying that France is ready to participate in an operation to lift the blockade of the port of Odesa in southern Ukraine in order to export Ukrainian cereals to countries in need.

“We are at the disposal of the parties so that an operation is put in place which would allow access to the port of Odesa in complete safety,” the adviser said, according to a report in Le Figaro.

France is willing to place “boats to access the strategic port despite the fact that the sea is mined,” the official was quoted as saying.

In a phone call with his Russian counterpart Vladimir Putin, President Emmanuel Macron last month proposed a vote through the US Security Council on lifting the blockade on Odesa port in order to allow the export of cereals stuck there.

Before the war, nearly 50 million tons of foodstuffs passed through the Ukrainian ports on the Black Sea annually, another report by Le Figaro noted.

France and the EU have warned of a global food crisis due to the war and climate-related calamities.

Many African nations are dependent on Russia and Ukraine for food grains, particularly wheat.

Macron is also scheduled to visit Romania and Moldova next week, to show support to the French troops stationed there, the report said.