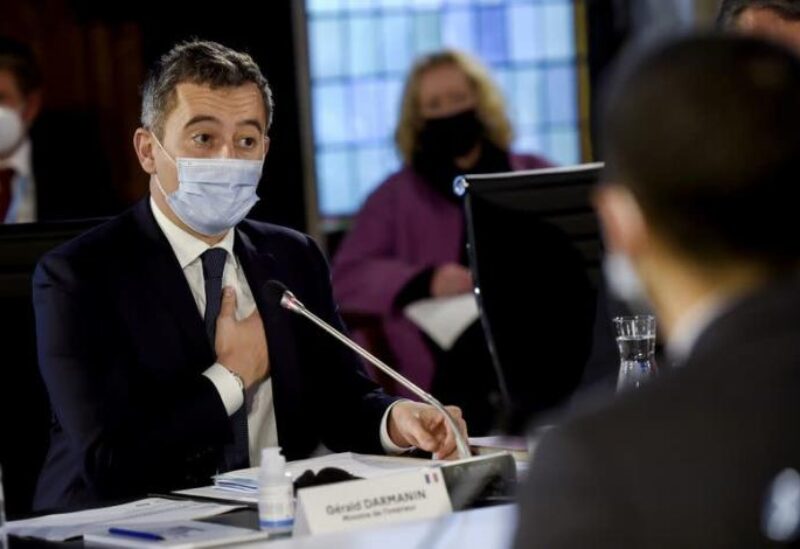 France is willing to talk to Britain about migration if it is willing to have meaningful discussions, Interior Minister Gerald Darmanin said on Monday, urging the UK to “restrict” its economic attractiveness to migrants.

“If there is no longer double speak,” Darmanin stated, “the French government is ready to continue negotiations with British authorities.”

The two nations, already at odds over post-Brexit arrangements, have accused each other of failing to do more to regulate migration after 27 people died attempting to cross the Channel on Wednesday.

Amid a growing rift, France cancelled an invitation to British Interior Minister Priti Patel to attend a meeting on Sunday with European counterparts to discuss the situation.

Asked about Britain’s proposal of joint patrols to prevent more boats from leaving French beaches, Darmanin said: “Can you imagine French policemen on British beaches? We are not the subcontractors of the British government.”

“The main issue of the attractiveness of the UK is without doubt the main reason of the situation that we face,” he added.