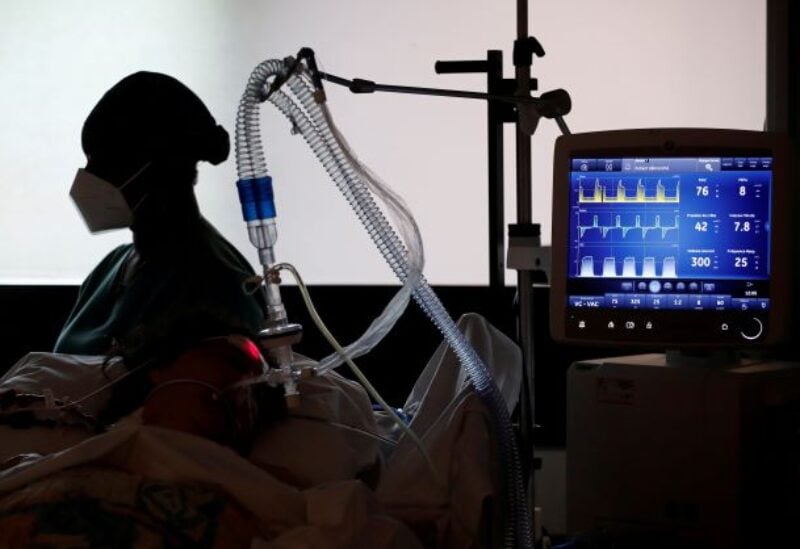 France reported an increase in COVID-19 hospitalizations on Tuesday, as a rise in new infections in mid-November led to an increase in patient numbers.

According to the health ministry, the number of COVID-19 patients in French hospitals increased by 618 to 12,714, the second-highest net one-day rise this year after a net increase of 732 on April 6, when the patient total exceeded 30,600.

Because Europe has one of the highest vaccination rates, an increase in new cases has less of an impact on hospital numbers than it did in the spring.

France also recorded a 160-percentage-point increase in COVID-19 patients in critical care units, reaching 2,351, the second-highest increase this year. On April 6, the number of ICU patients increased by 193 to 5,626.

The daily new case tally stayed below highs of over 60,000 seen in the spring, but the seven-day moving average of new infections rose to a new year high of over 44,500 per day, although the rate of increase – at under 40% week-on-week – was less than the more than 80% seen two weeks ago.