France says it is willing to discuss autonomy for Guadeloupe 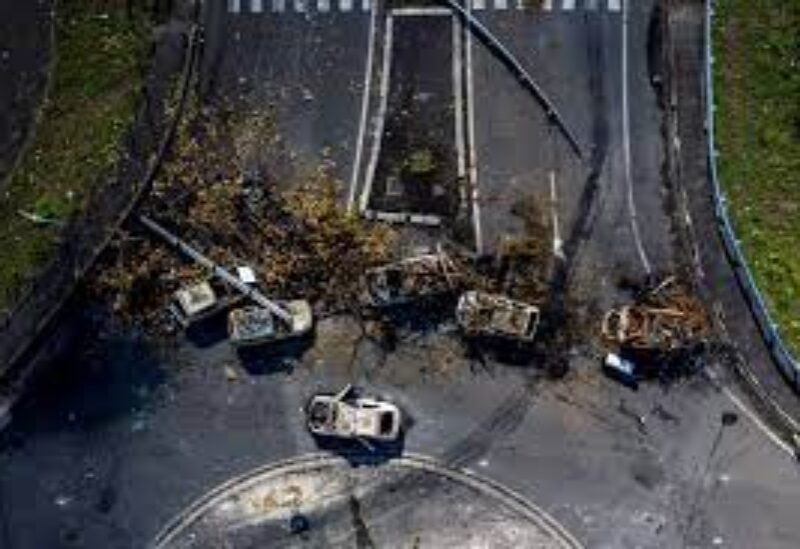 According to government minister Sebastien Lecornu, France is open to consider autonomy for the French Caribbean territory of Guadeloupe provided it is in the best interests of the people who reside there.

Protests over COVID-19 regulations in Guadeloupe and the neighboring French island of Martinique have erupted into violence in recent days.

Lecornu, France’s overseas territories minister, claimed in a late-Friday YouTube video that several elected authorities in Guadeloupe had broached the matter of autonomy, affecting the island’s position as an overseas area.

“The administration is willing to discuss this. There are no negative discussions as long as they assist to tackle the real-world challenges that people in Guadeloupe face on a daily basis “He stated.

That was one of a number of measures he claimed the French government will implement in Guadeloupe, including better healthcare, infrastructure projects, and a program to create jobs for young people.

The French government this week announced that it would be postponing a requirement that public sector workers in Guadeloupe and Martinique get a COVID-19 vaccination.

That had sparked protests, fanning long-standing grievances over living standards and the relationship with Paris.

In Guadeloupe there is a historic mistrust of the French government’s handling of health crises after many people were exposed to toxic pesticides used in banana plantations in the 1970s.