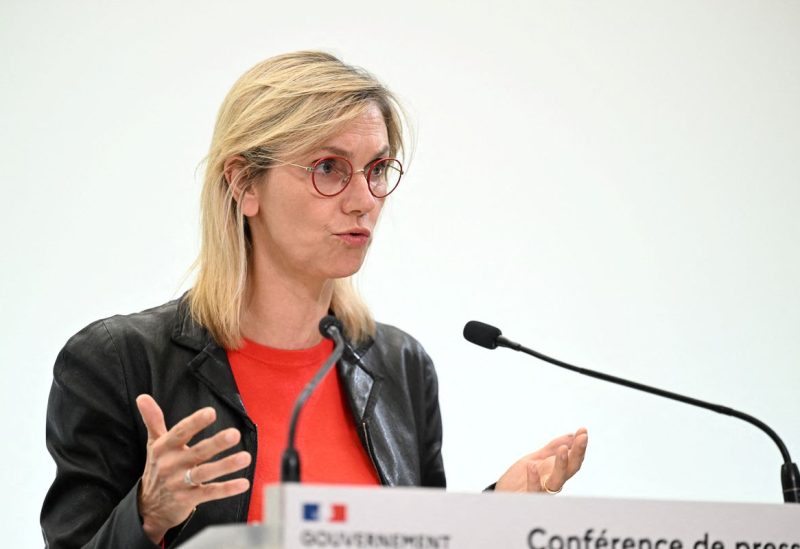 French Minister for Energy Transition Agnes Pannier-Runacher delivers a speech during a press conference on the energy situation in France and Europe, in Paris, France September 14, 2022. Bertrand GUAY/Pool via REUTERS/File Photo

France claimed on Saturday that no deal had yet been reached at the COP27 climate talks in Sharm el-Sheikh, Egypt, that would be able to stop the current rise in global temperatures.