France Sees Weeks to Save Iran Nuclear Deal, but US Sets No Deadline 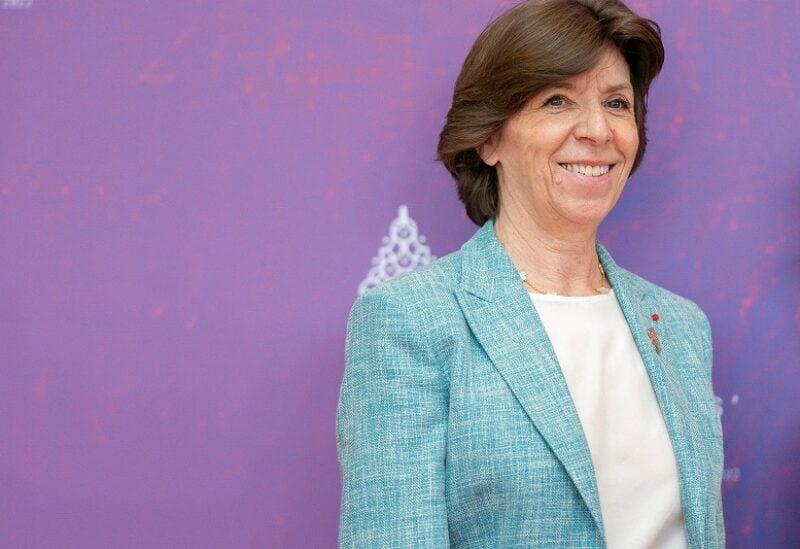 While a senior US official made clear Washington had set no deadline, France’s new foreign minister said on Tuesday there were only a few weeks to revive Iran’s 2015 nuclear deal with world powers, Reuters reported.

Catherine Colonna told lawmakers the situation was no longer tenable. She accused Iran of using delaying tactics and, during talks in Doha two weeks ago, of going back on previously agreed positions while forging ahead with its uranium enrichment program.

“There is still a window of opportunity … for Iran to finally decide to accept an accord which it worked to build, but time is passing,” Colonna said, warning that if Iran kept on its current trajectory it would be a threshold nuclear arms state.

“Time is passing. Tehran must realize this,” she said, adding that the US mid-term elections would make it even harder to seal a deal.

“The window of opportunity will close in a few weeks. There will not be a better accord to the one which is on the table.”

Asked if the United States concurred with Colonna’s view, a senior US official pointed to Monday’s comment by White House national security adviser Jake Sullivan to reporters that “we have not marked a date on the calendar.”

Speaking on condition of anonymity, the senior US official acknowledged that the chances of reaching a deal were dwindling and said Washington had not heard anything new from Tehran since the indirect talks in Doha.

“Every day that goes by without a deal makes reaching a deal less likely,” the official said. “We have not heard anything since Doha that is a change from Doha.”

Last week, the US envoy for the talks said Iran had added unrelated demands during the latest indirect discussions and had made alarming progress on enriching uranium.

Under the 2015 nuclear pact, Iran limited its uranium enrichment program, a potential pathway to nuclear weapons, though Tehran says it seeks only civilian atomic energy, in return for a lifting of international sanctions.

In 2018, then-US President Donald Trump abandoned the deal, calling it too soft on Iran, and reimposed harsh US sanctions, prompting Tehran to breach the nuclear limits in the pact about a year later.

Western officials have repeatedly said that the talks between world powers and Iran only had a few weeks to conclude a deal, with Colonna’s predecessor Jean-Yves Le Drian saying in February it was a question of days.