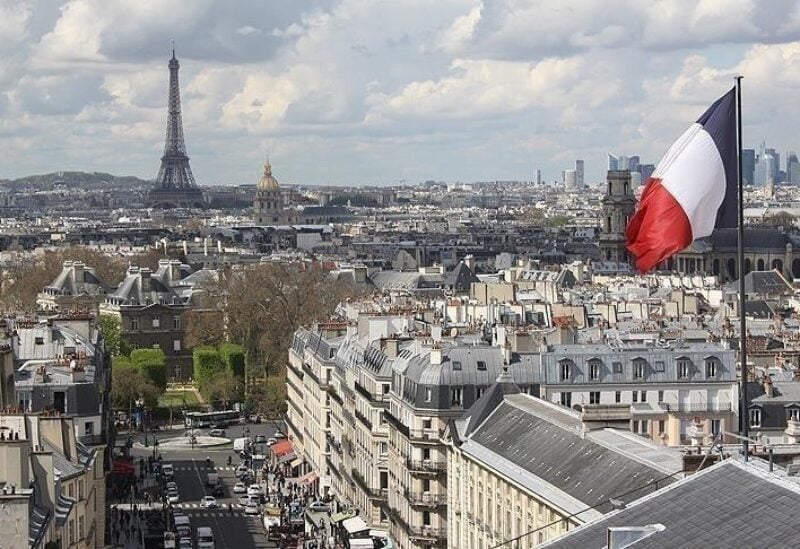 “There are several dozen French citizens to be evacuated from Afghanistan, diplomatic personnel as well as nationals from NGOs,” Parly told France Info Monday. “We are doing everything to facilitate a return to France for all those who are willing and able to get themselves to Kabul airport,” she said.

Parly said France plans to evacuate French citizens and “all those people who are under our protection.”

The French nationals will then be transported to the city by other military planes after arriving at the airbase. President Emmanuel Macron is set address France on Afghanistan at 2 p.m. ET.