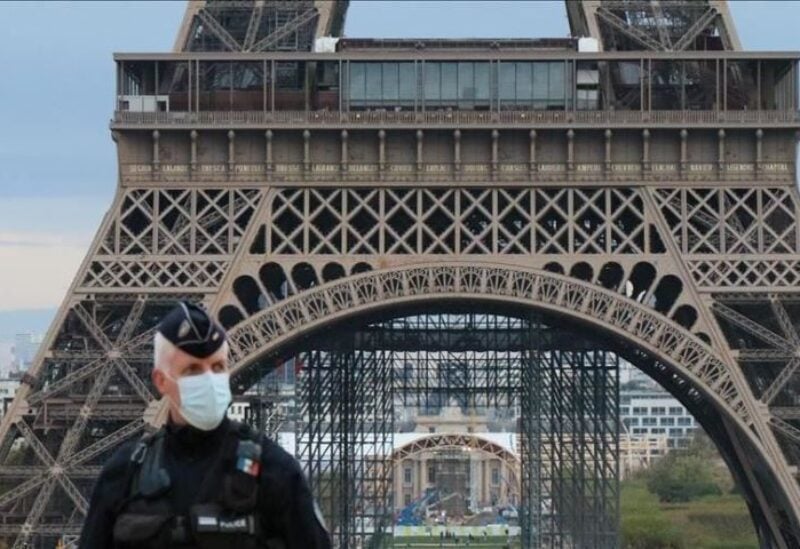 President Emmanuel Macron’s vaccine pass and compulsory indoor mask-wearing in schools and many public spaces will now come to an end, in an ateempt to normalise French people’s daily lives

Interestingly, this comes just a few days before April’s presidential vote. Also, at a time when there is a surge in Covid cases.

Defending the government’s decision, French Prime Minister Jean Castex in a recent interview said that there had been a surge in cases “like everywhere in Europe.”

He further added that the pressure on hospital emergency wards was going down. Also, the BA2 variant of Omicron was more contagious but “seemingly less dangerous”.

Also, he “strongly recommended people who are vulnerable because of their age or pathologies to keep wearing masks in indoor spaces.”

As per the polls, Macron seems to be winning the re-election.

Earlier in January, protestors were seen demonstrating on the streets as the government mandated the vaccine pass policy. About two thousand people took to streets of Paris to express anger against the vaccine pass. The protesters lashed out at the vaccine passes which they said were discriminatory and excessive.

The French vaccine pass took effect on January 24, replacing a health pass that showed proof of vaccination, a recent negative test or past infection.

Health minister, Olivier Véran, said that the government remained “extremely vigilant,” and contamination rates had shown a 20 per cent increase over the last week. He also defended the government’s decision to lift restrictions but said vulnerable people “must continue to protect themselves.”