France to impose tougher COVID-19 curbs on Paris, other regions 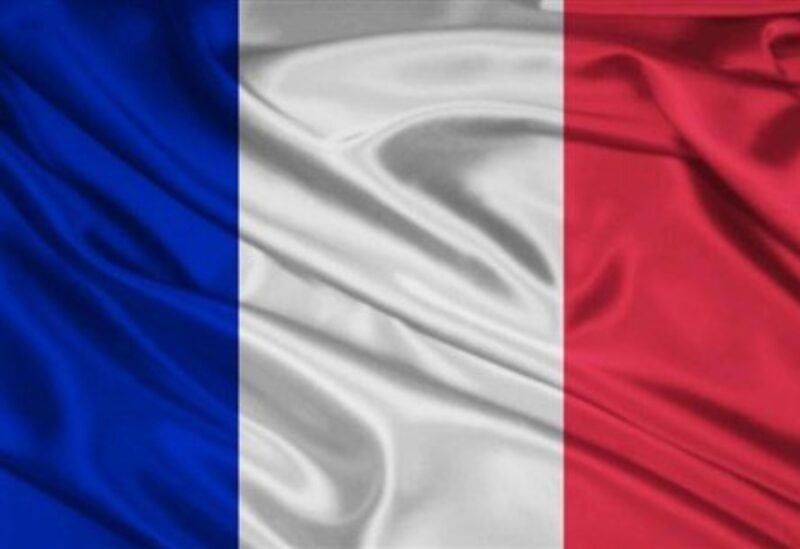 The French government will impose tougher restrictions for some regions including Paris from this weekend to counter the accelerating spread of COVID-19 infections, spokesman Gabriel Attal said on Wednesday after a cabinet meeting.

The announcement paves the way for new curbs in the greater Paris region, where intensive care wards are full and the hospital system is buckling with an incident rate of more than 400 cases per 100,000 inhabitants.

Attal said the new measures for Paris could include some form of confinement. Weekend lockdowns have already been imposed on top of a nationwide nightly curfew along parts of the Mediterranean Riviera and some areas of the north.

President Emmanuel Macron had hoped a vaccination drive could stave off a new pandemic wave triggered by more contagious variants, and prevent France from resorting to more measures that risk slowing the economy and cooping up citizens.

That approach is now being tested. The vaccine rollout has been slowed by an onerous European Union procurement process, supply difficulties, public scepticism and most recently the suspension of vaccinations using AstraZeneca shots in more than a dozen EU states including France.

Macron on Wednesday defended the EU COVID-19 vaccine strategy and said that within a few months Europe would be among the regions producing the most doses.

“We are living through the hardest weeks now. We know it,” Macron said after welcoming Poland’s Prime Minister at the Elysee Palace.

The new restrictions will be announced by the prime minister on Thursday. They will not include school closures, Attal said.

The head of public hospitals in Paris earlier warned that the virus was running amok in the capital and surrounding departments, an area that accounts for about a third of economic activity.

“The virus is not under control,” Martin Hirsch said.