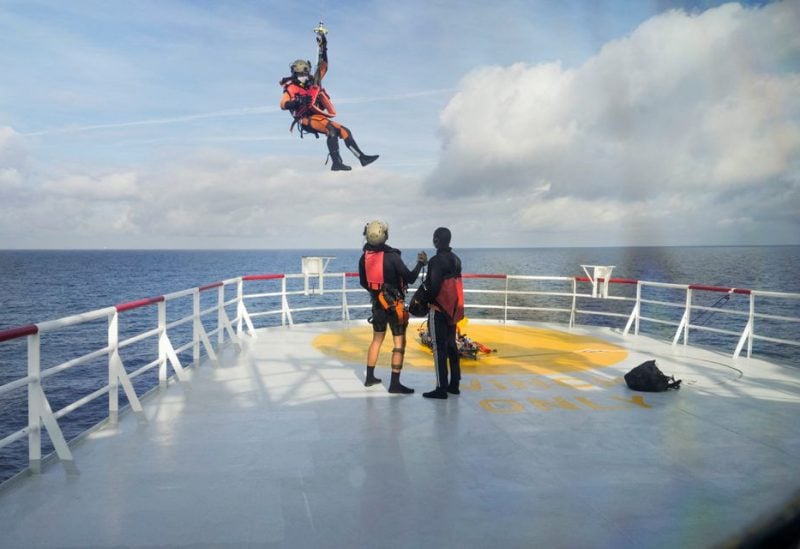 In a harsh rebuke of Italy for refusing to accept the boat, France announced on Thursday that it would allow an NGO ship carrying more than 200 migrants saved in the Mediterranean to dock at the port of Toulon.

Immigration is a contentious issue in both nations, and Gerald Darmanin, the interior minister of France, called the Italian government’s days-long ban on the charity ship that had been stranded off Sicily “reprehensible” and “selfish.”

Italy firmly rejected the criticism, saying the French reaction underscored Europe’s failure to deal with a rising number of migrants, many of whom reach the continent via boats from north Africa.

“France’s reaction to the request to take in 234 migrants, while Italy has taken in 90,000 this year alone, is totally incomprehensible in the face of constant calls for solidarity,” Interior Minister Matteo Piantedosi said in a statement.

The Ocean Viking, which is operated by the SOS Mediterranee charity, was sailing on Thursday by the French island of Corsica, but had previously been close to Italy. It was set to arrive in Toulon on Friday.

“There is no doubt that it was in Italy’s research and rescue zone,” said Darmanin, adding “there will be extremely strong consequences for the bilateral relationship”.

To start with, France will not take in some 3,000 migrants who had arrived in Italy and which he said Paris had previously agreed to take in. The French would also reinforce controls at its borders with Italy to prevent migrant crossings, he said.