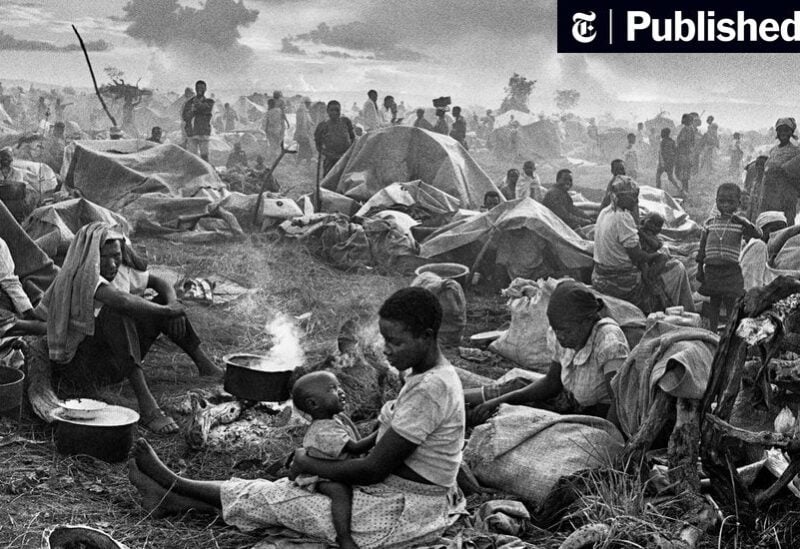 Paris prosecutors have they had asked judges to drop a case accusing senior members of the French armed forces of complicity in a massacre of Tutsis during the 1994 Rwandan genocide.

The call to drop the 15-year-old case on Monday came after a major report in March over France’s role in the genocide.

Survivors of the June 1994 slaughter in the hills of Bisesero in western Rwanda had accused French troops of deliberately abandoning them to Hutu militants who within days murdered hundreds of people in the area.

The statement said Paris prosecutors had concluded the investigation “did not make it possible to establish that the French forces could have been guilty of the crimes of complicity in genocide and crimes against humanity.”

The inquiry did not confirm that there had been any “help or assistance from the French military forces during the carrying out of the atrocities”, said chief Paris prosecutor Remy Heitz.

Nor, he added, did it establish that the French forces “refrained from intervening in the face of genocide or crimes against humanity due to a prior agreement.”

The criminal investigation into complicity in genocide had been opened by prosecutors in December 2005 after complaints filed by survivors and human rights groups.

The final decision over whether to press ahead with the case rests with the investigating magistrates.

They are now highly likely to drop the case unless any further investigation is ordered, said a source close to the probe, asking not to be named.

The five French military officers targeted by the investigation have never been charged.

Survivors of the massacre alleged that France, which had backed the Hutu government of the day, used the UN-backed Turquoise peacekeeping mission as a front for trying to keep the regime in place, as a buffer against English-speaking Tutsi rebels.