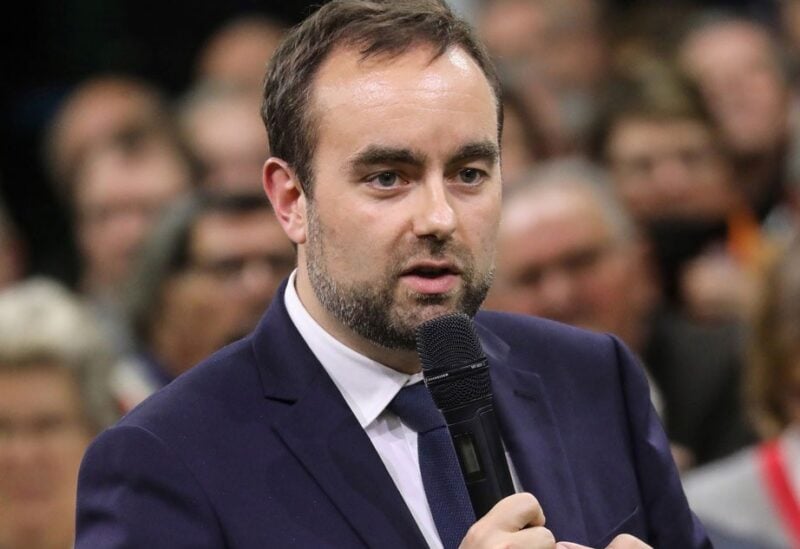 France’s overseas territories minister on Thursday welcomed news that New Caledonia had elected Louis Mapou as its first pro-independence president since a 1998 deal with Paris to grant more political power to the French Pacific territory.

The archipelago became a French colony in 1853 and tensions have long run deep between pro-independence indigenous Kanaks, and descendants of colonial settlers who remain loyal to Paris.

“I welcome the agreement reached by New Caledonia’s government to designate its president. I congratulate Louis Mapou and wish him success: in Paris or in video conference I am inviting him to discuss the various issues we have in common,” Sebastien Lecornu said on Twitter.

The election comes a few months before the third and final referendum that the island can legally take on whether to secede from France under the 1998 agreement, known as the Noumea Accord.

Under French colonial rule the Kanaks were confined to reserves and excluded from much of the island’s economy. The first revolt erupted in 1878, not long after the discovery of large nickel deposits.

Up to three referendums by 2022 were permitted under the terms of the 1998 Noumea Accord, an agreement enshrined in France’s constitution and which set out a 20-year path towards decolonisation.