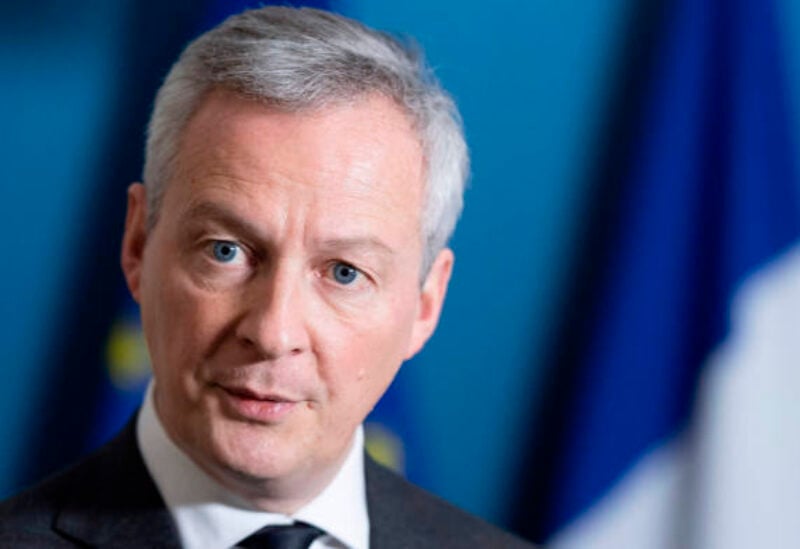 French Finance Minister Bruno Le Maire announced that he has begun discussions with his counterparts to determine whether EU-made “green products” sold in the United States will benefit from the country’s new Inflation Reduction Act (IRA).

The IRA is a $430-billion bill that offers massive subsidies for U.S.-made products and is aimed at tackling the climate crisis.

“We have (…) opened the discussion with our American friends (…)” to check whether certain European goods sold in the United States like electric-vehicle batteries could also benefit from the IRA,” Le Maire told France Inter radio.

“And we will look at all green industrial products to see if they can benefit from this American legislation”, Le Maire said, adding he was coordinating next moves with German Economy Minister Robert Habeck with whom he had spoken over the weekend.

European leaders say the legislative package signed by Biden in August is unfair to non-American companies and would be a serious blow to their economies as Europe deals with the fallout from Russia’s February invasion of Ukraine.