France’s Macron: must stick with climate change goals despite pressures on energy markets 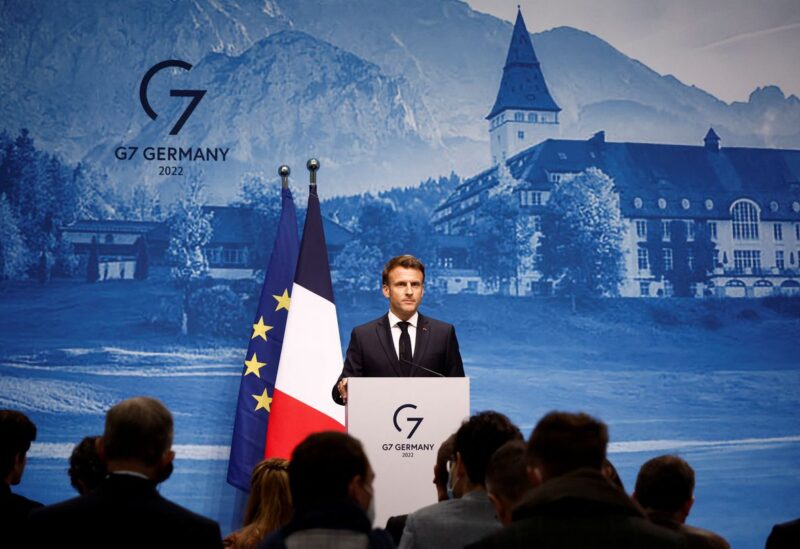 Macron said that the “order of energy transition remains clear” – namely that the worst energy source in terms of pollution was coal.