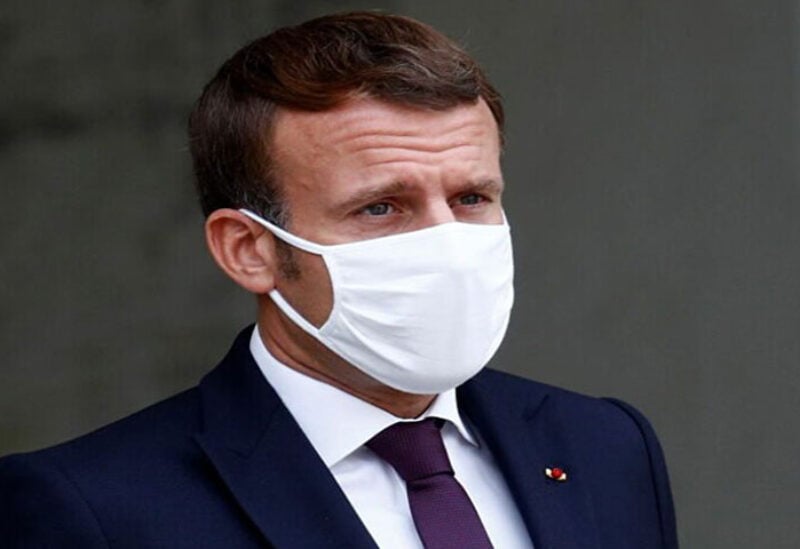 “Concerned by a history of anti-Semitic remarks made at the U.N. conference on racism, known as the Durban conference, the President of the Republic has decided that France will not participate in the follow-up conference to be held this year”, the Elysee Palace said.